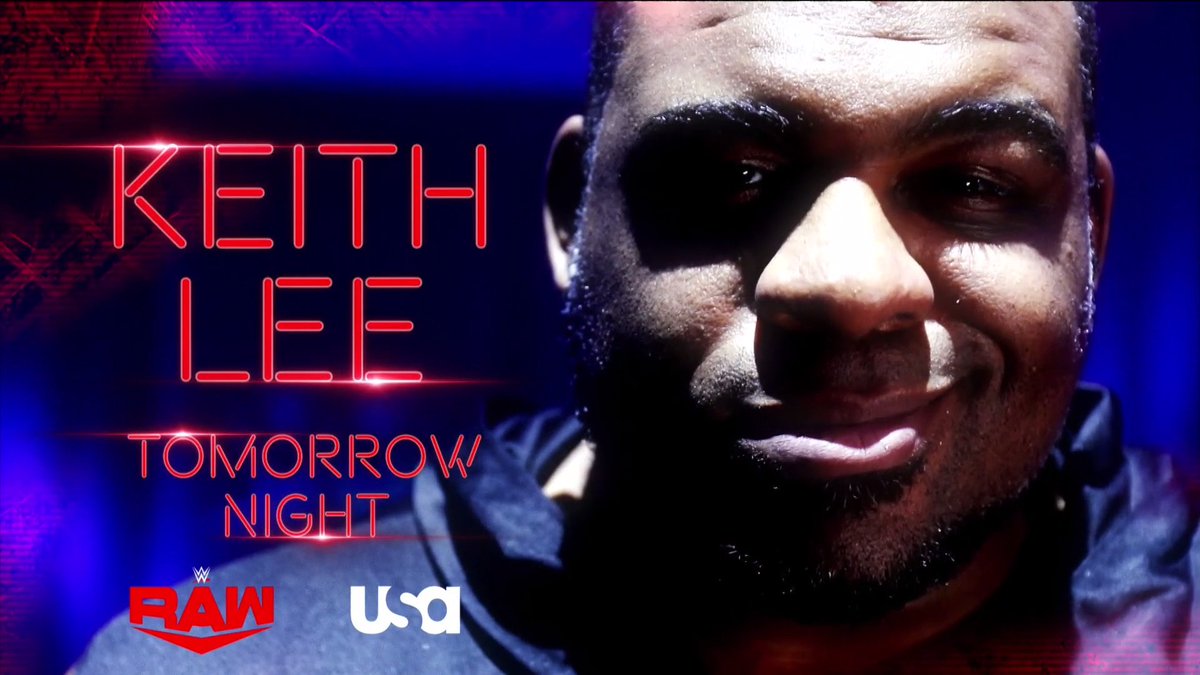 Keith Lee is headed to the WWE RAW brand.

It was announced during tonight's WWE SummerSlam pay-per-view that Lee will make his official RAW arrival on tomorrow's live show from the Amway Center in Orlando, which will be the first RAW show in the WWE ThunderDome.

Triple H responded to the announcement on Twitter and wrote, "Let the #Limitless era of #WWERaw begin... Congratulations @RealKeithLee! #WeAreNXT"

Stay tuned for updates on what WWE has planned for "Limitless" Lee.