A new documentary on pro wrestling veteran Vampiro will be released next month.

The documentary premiered at the 2019 Fantastic Fest and received rave reviews. It was directed by Michael Paszt, and featured Vampiro with his wife Dasha.

Below is the cover art for the project, along with full details sent to us: 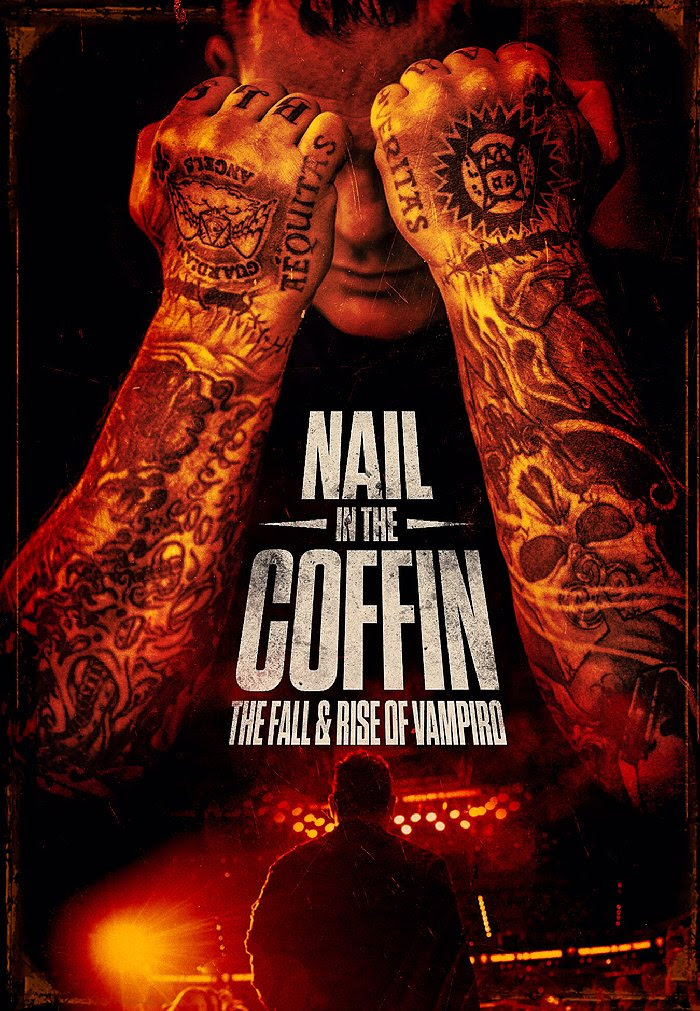 Semi-retired professional wrestler Ian Hodgkinson reveals the harsh realities behind the glamour of being in the world of wrestling as the infamous ‘Vampiro’. A Lucha Libre legend, Hodgkinson tells the astonishing story about his meteoric rise to fame in the 90’s and how it almost killed him. Yet none of that was as back-breaking as his current life – working behind-the-scenes as the Director of Talent for Lucha Libre AAA in Mexico City and Lucha Underground in Los Angeles, while simultaneously raising his teenage daughter Dasha in remote Northern Canada as a single parent.

Unlike many professional wrestling documentaries before, director Michael Paszt has constructed a fascinating and heartfelt look at a wrestler who has overcome and continues to battle with physical injuries, sexual abuse, and drug addiction. Not to mention the wild stories of working for Milli Vanilli, and wrestling alongside the punk rock band The Misfits – Vampiro’s stories are multi-faceted and completely enthralling.

Told through an engrossing collection of home videos and personal interviews with his closest friends and family, NAIL IN THE COFFIN is an intimate and genuine look into a single father grappling with fame, the pressures of professional and personal responsibilities, and his own mortality.

NAIL IN THE COFFIN celebrated its world premiere at Fantastic Fest in 2019, coming out with raving reviews. The film will be releasing in limited theaters on Friday, September 4, 2020 and will be available on major VOD/Digital platforms beginning Tuesday, September 8, 2020.

“NAIL IN THE COFFIN: The Fall and Rise of Vampiro is an incredibly inspirational true story that shows us no matter how many times life tries to beat you down and break you apart, you need to rise up and conquer your demons in order to survive,” says Patrick Ewald, CEO of Epic Pictures (U.S. Distribution). “And now, as we are faced with incredible challenges all around us, I can’t think of a more relevant film to remind us of the resiliency and power of the human spirit.”