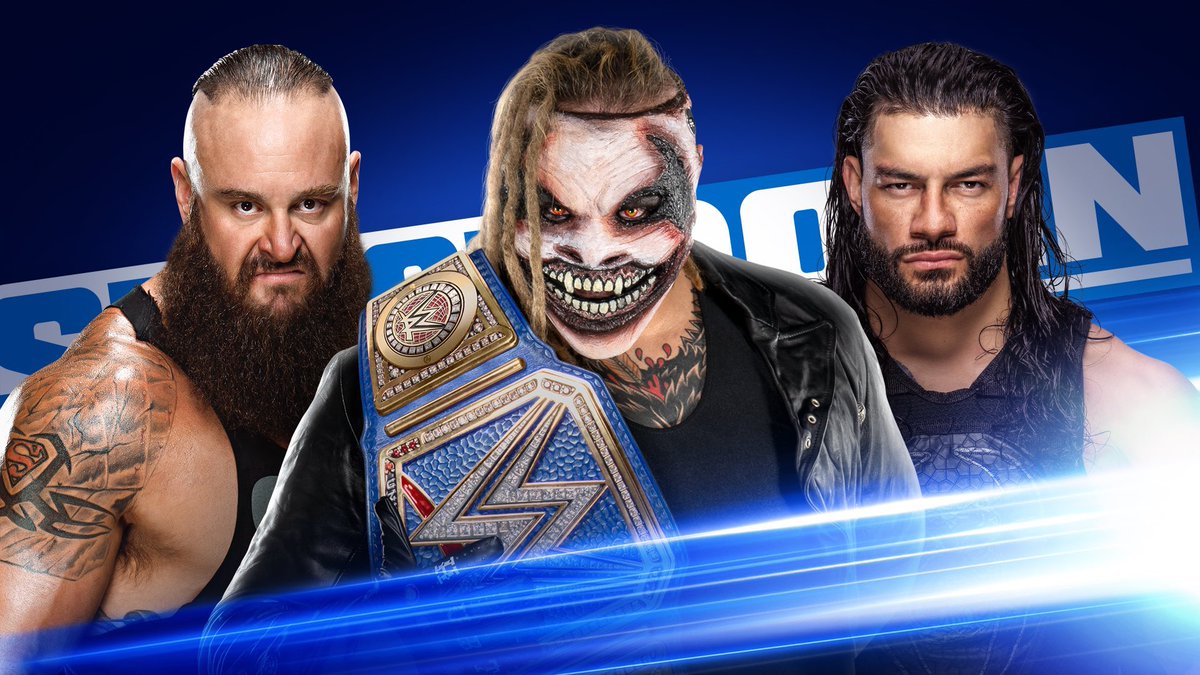 Tonight's live WWE SmackDown on FOX will feature fallout from SummerSlam and the go-home build for Sunday's Payback pay-per-view.

No matches have been announced for tonight but we will see the contract signing for the No Holds Barred Triple Threat at Payback with Roman Reigns, Braun Strowman and WWE Universal Champion "The Fiend" Bray Wyatt. This will be Reigns' first SmackDown appearance since March. There will also be a MizTV segment with Big E and The Miz.

WWE is focusing on the following points for tonight's live show:

Stay tuned for updates on tonight's show and be sure to join us for live coverage at 8pm ET.

Previous Article
Views From The Turnbuckle: Women Share Their Opinions On Pro Wrestling And Women
Next Article
WWE Reportedly No Longer Has Direction For WrestleMania 37 Main Event