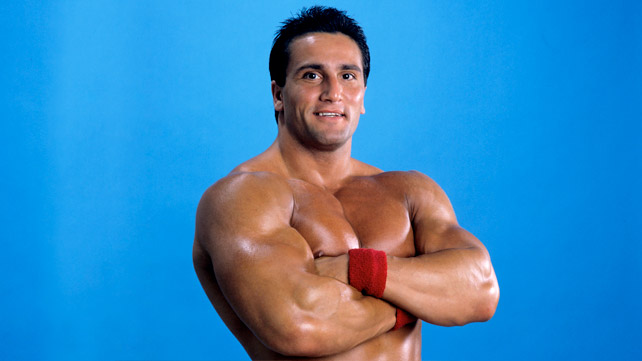 As noted before at this link, the Paradise Pro Wrestling school and promotion was recently hit with a cease & desist letter from the city of East Haven, Connecticut, forcing them to close. The school is owned by former WWE and WCW star Paul Roma, and former WWE enhancement talent Mario Mancini.

PAPW, which bills itself as family-friendly entertainment with a mix of old school wrestling & modern professional wrestling, was issued the C&D in late August, ordering them to shut down because their school was deemed a violation of local zoning laws, which list "wrestling studios" as Adult Oriented Businesses. The city order classifies Adult Oriented Businesses as adult book stores, adult motion picture theaters, adult mini-motion picture theaters, adult video sales and/or rentals, adult cabarets, adult novelty businesses, and adult personal service business and/or establishment, which was bold in the C&D that the promotion received, indicating that this is what they are accusing PAPW of being.

The city classified PAPW of being a "wrestling studios" business, as mentioned in the order. They ordered PAPW to immediately cease & desist all wrestling activity at the location, noting that failure to comply could result in fines and/or criminal charges. The promotion did have 30 days to appeal from the date of the order.

In an update, the C&D has been officially rescinded, and the promotion has been given permission to resume training and events.

Mancini posted a Facebook video explaining the situation and thanking everyone for their support, as seen below. Mancini also thanked local officials for stepping in to help with the situation.

Mancini thanked longtime East Haven Mayor Joseph Maturo Jr. for calling him this week and expeditiously taking care of the issue. He noted that PAPW has been asked to stay in East Haven, and have been given permission to operate business as usual. It was also noted that the city is changing the laws on the code due to what happened with PAPW. City officials are said to be very grateful for everything PAPW has done for East Haven, especially the PAPW charity events that Mancini's brother, "Big" Steve Tracy, has organized for local people and organizations in need.

This was not mentioned in Mancini's video but PWInsider reports that it's believed the original C&D may have come from someone who actually misunderstood what pro wrestling was. As noted, the law is being changed to prevent this from happening in the future.

Mancini noted that in 30 days or so he will be announcing a special PAPW "Thank You" show for East Haven, which will include a low price ticket that comes with other perks.