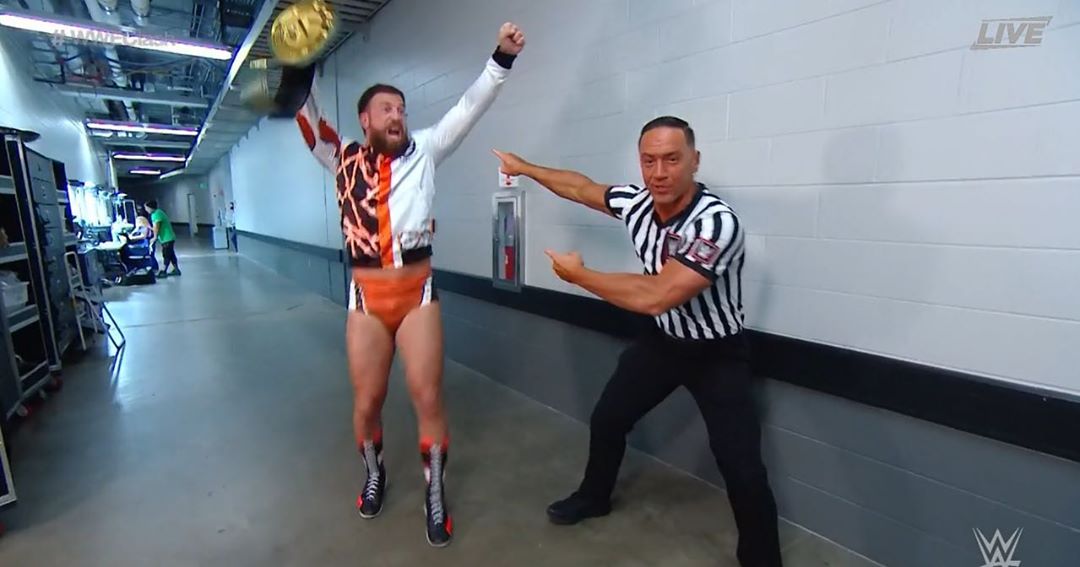 Tonight's WWE Clash of Champions pay-per-view featured a backstage segment where Gulak pinned Truth, who was wearing a disguise while sneaking around.

This is Gulak's first run with the WWE 25/7 Title. Truth began his 39th reign back on the August 31 RAW show after defeating Akira Tozawa.

Below are a few shots from tonight's title change at the Amway Center in Orlando, FL:

Every match is a championship match at #WWEClash of Champions ... and that include the #247Championship!