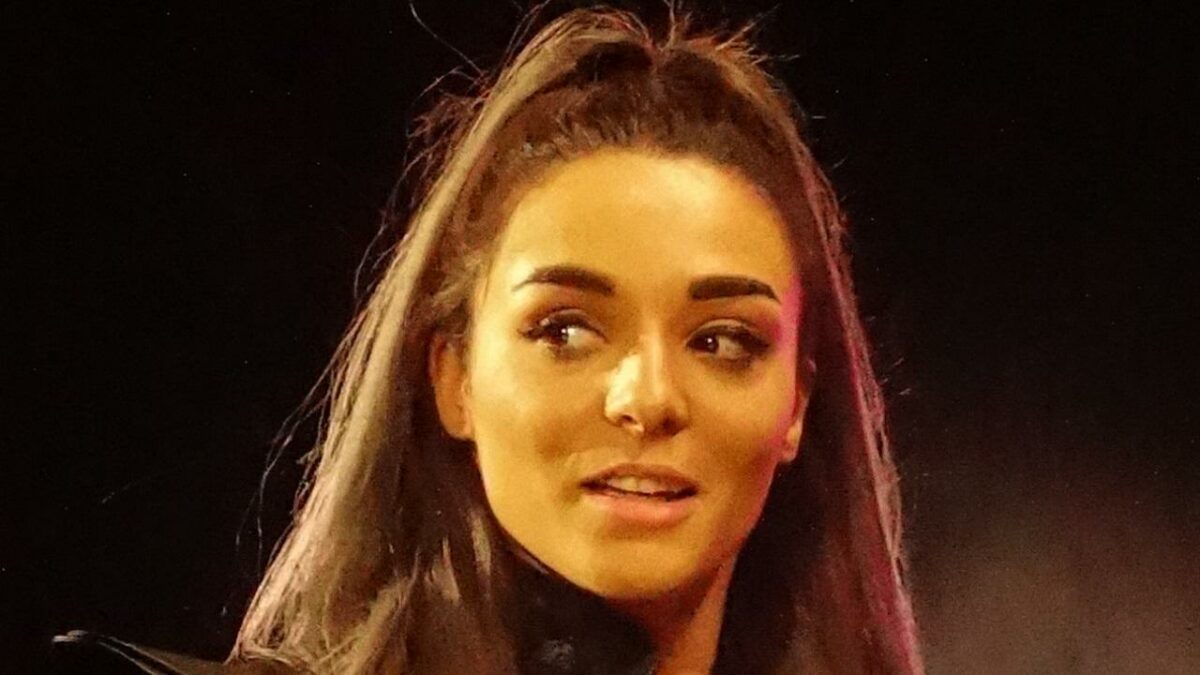 Deonna Purrazzo made her Impact Wrestling debut in June. A video of her debut can be watched by clicking here. She won the Impact Knockouts title on July 18, 2020 at Slammiversary after defeating former champion, Jordynne Grace.

The event will be held at the Marion County Fairgrounds in Indianapolis, Indiana. Fans will be able to rent the PPV on FITE.

We will keep you updated when more names are announced.

Below is the announcement:

A “virtuosa” on the mats is coming to take an arm home as a trophy this October 11th.

Order the PPV on @fitetv and see why we are hardest hitting wrestling event in the world!@GCWrestling_ @DeonnaPurrazzo pic.twitter.com/UgAXWKkzBk

Previous News
Jerry "The King" Lawler On Becoming The Host Of WWE’s 'Story Time', Seeing Himself Animated
Next News
Heath Slater Says He Would Legitimately Run For President As Part Of #Heath4Impact Gimmick
Follow @WrestlingINC