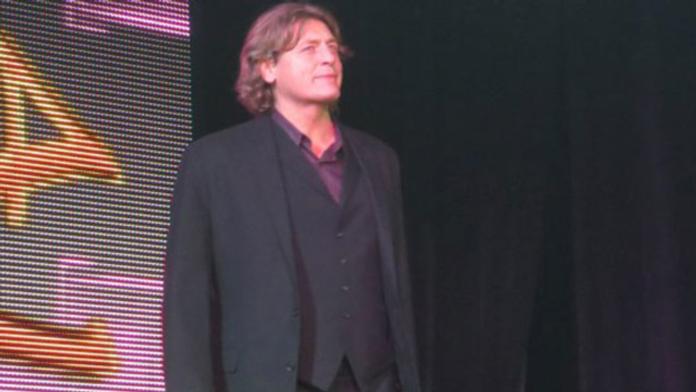 The five-man match will crown a new #1 contender to challenge NXT Champion Finn Balor at the upcoming Takeover event on Sunday, October 4. The participants will be announced soon.

The Gauntlet Eliminator will see two Superstars start the match, and a new competitor will enter every 4 minutes. The only way to be eliminated is by pinfall or submission. The last competitor standing will be crowned the new #1 contender for a title match with NXT Champion Finn Balor at Takeover on Sunday, October 4.

Regal had advertised “two major announcements” going into tonight’s show and the first was the #1 Contender’s Battle Royal that was revealed earlier. The second announcement was the Gauntlet Eliminator Match.

Stay tuned for more on the Gauntlet Eliminator Match and next week’s show. Below is the updated line-up for next Wednesday night on the USA Network:

* First-ever Gauntlet Eliminator Match to crown the new #1 contender to NXT Champion Finn Balor at Takeover on October 4. 5 Superstars to be announced will compete

#WWENXT‘s roster is too stacked to do a regular No. 1 Contender’s match for @FinnBalor‘s #NXTTitle.