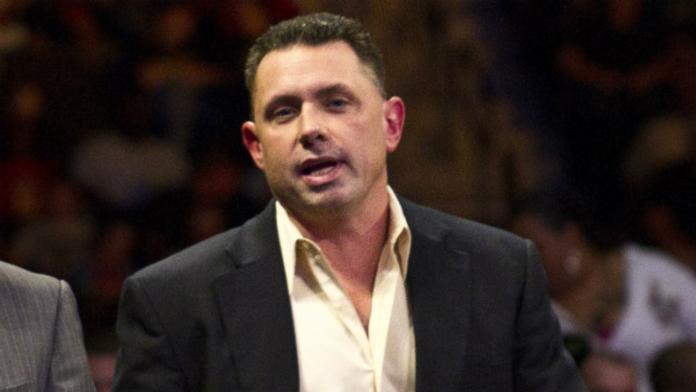 Tonight’s “In Your Face” edition of WWE RAW from the Amway Center in Orlando is being called by Michael Cole, Dolph Ziggler and Byron Saxton.

Cole opened the show and noted that Tom Phillips and Samoa Joe are both off this week.

Stay tuned for updates on the RAW commentary team and why there was another temporary change made this week. Below is a shot of Cole and Ziggler at ringside with Saxton tonight: