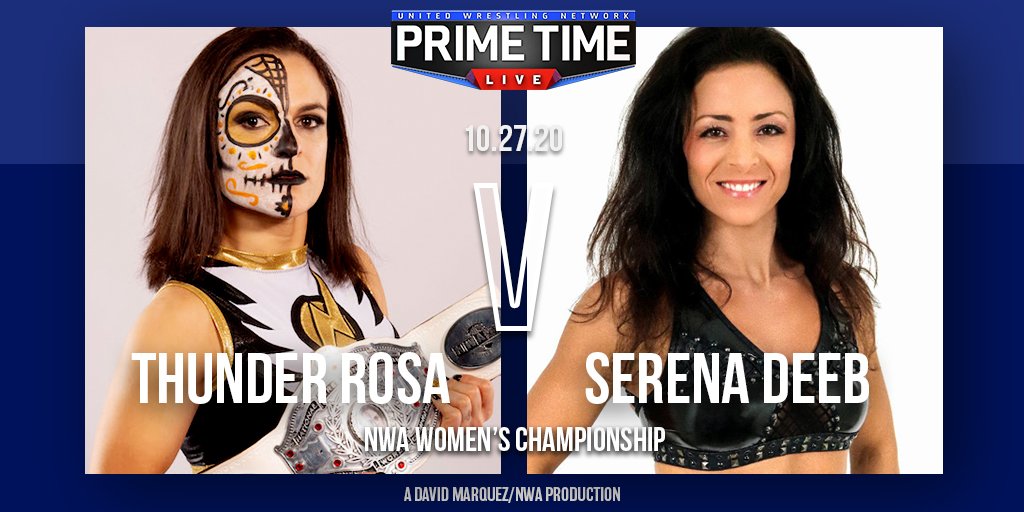 Before losing the title tonight, Thunder Rosa had held it since the NWA January PPV, Hard Times.

“Primetime Live” is a weekly PPV series from NWA and United Wrestling Network. The series is available to watch on FITE.

Have a news tip or correction? Send it to [email protected]om