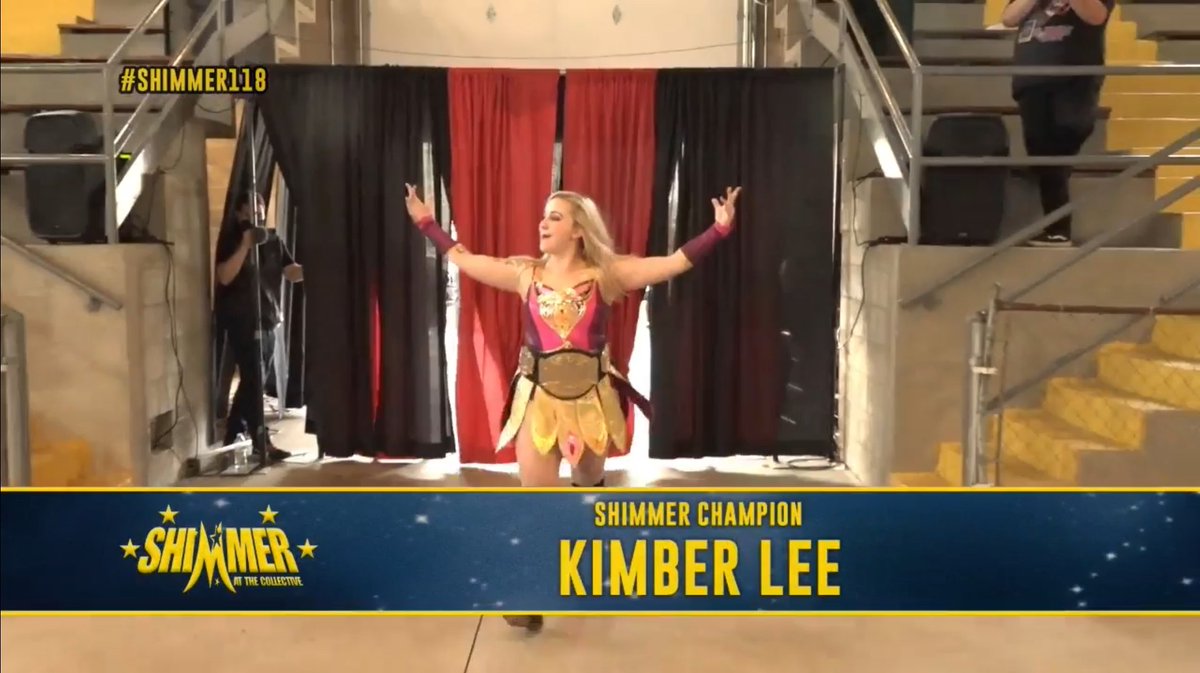 Earlier today, SHIMMER Volume 118 took place at the Marion County Fairgrounds in Indianapolis, Indiana. It was part of GCW "The Collective." In the main event, Kimber Lee defeated Nicole Savoy to retain the Shimmer Championship.

One of the absolute highlights of the #wrestling weekend.

?? maaaaan I love her and I also want to run away lol @holidead #Shimmer118 pic.twitter.com/9UzGEUsmi2