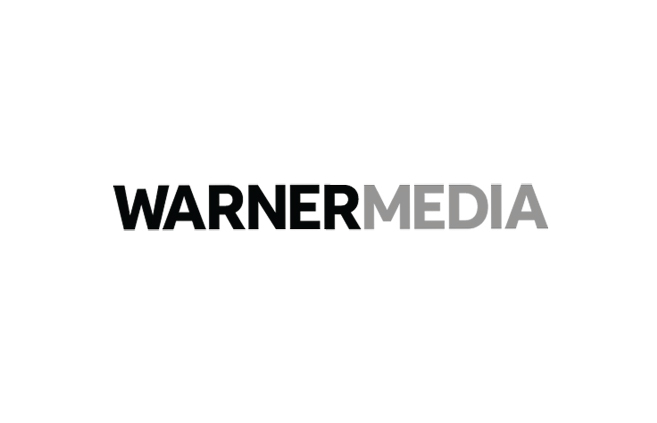 WarnerMedia, the parent company of TNT, HBO and TBS, is preparing a restructuring that will reduce costs by 20%, according to a new story from The Wall Street Journal. According to the report, the cuts would result in thousands of layoffs across TV channels like HBO, TBS and TNT - which airs AEW Dynamite - as well as Warner Bros. studios.

The company is implementing the cuts due to the decline in revenue from cable subscriptions, television ad revenue and movie ticket sales. The company noted that "an acceleration in shifting consumer behavior, especially in the way content is being viewed" is responsible for much of the decline.

"Like the rest of the entertainment industry, we have not been immune to the significant impact of the pandemic," a WarnerMedia spokesperson said in a statement. "That includes an acceleration in shifting consumer behavior, especially in the way content is being viewed. We shared with our employees recently that the organization will be restructured to respond to those changes and prioritize growth opportunities, with an emphasis on direct-to-consumer. We are in the midst of that process and it will involve increased investments in priority areas and, unfortunately, reductions in others."

This is the second round of layoffs for WarnerMedia as they cut 500 jobs in August at Warner Bros. Both NBCU and WarnerMedia have implemented layoffs recently as they pivot towards streaming. While WarnerMedia's HBO Max service has only garnered 4.1 million subscriptions since it launched in May, overall HBO subscriptions, which includes viewers watching it on premium channel bundles, rose to 36 million. It was noted that the increase in subscriptions "hasn't offset deeper declines at the commercial entertainment cable networks TNT, TBS and TruTV."

While AEW was not mentioned in the article, it was noted that TNT and TBS "dodged disaster earlier this summer once professional baseball and basketball games returned, bringing viewers and ad dollars back after months of reruns." However, television ad revenue has not recovered, and profitability is expected to fall further in the third quarter due to an increase in sports rights fees.

As we reported in September, NBCUniversal, which airs WWE RAW, is also overhauling its entertainment division to focus more on video streaming and less on cable. WWE lost an ally last month after NBCU laid off Chris McCumber, who was responsible for the latest negotiations between WWE and NBCU which led to their current big-money TV deal. AEW also lost a major supporter after WarnerMedia ousted Kevin Reilly in August, who was responsible for bringing AEW to TNT.

As noted, WWE and AEW are unlikely to be affected in the short term by the restructurings at NBCU and WarnerMedia as they both have many years on their existing deals.

Previous Article
WWE Announces Surgery For Ridge Holland, Injury Updates On Finn Balor And Others
Next Article
Ken Shamrock On Why He Asked The Rock To Do His Impact HOF Induction Greeting