WWE Announces R-Truth Vs. Drew Gulak For Hell In A Cell Kickoff 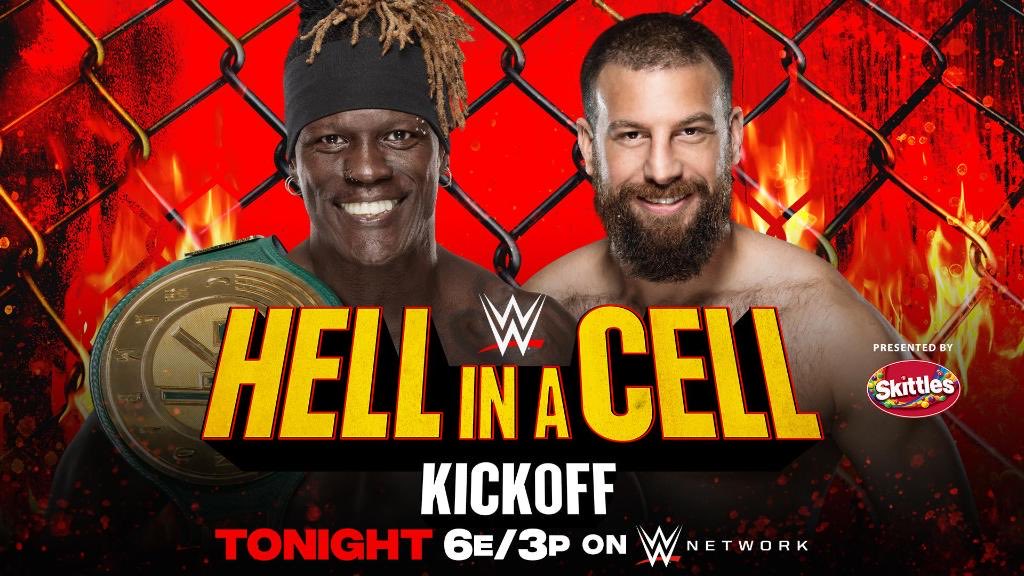 WWE announced 24/7 Champion R-Truth will defend his title against Drew Gulak on the Hell in a Cell Kickoff, which begins at 6 pm ET (PPV gets going at 7 pm ET). Over the last month, Truth and Gulak have traded the title back and forth on RAW.

Rights to WWE MITB Contract
Otis (Holder) vs. The Miz