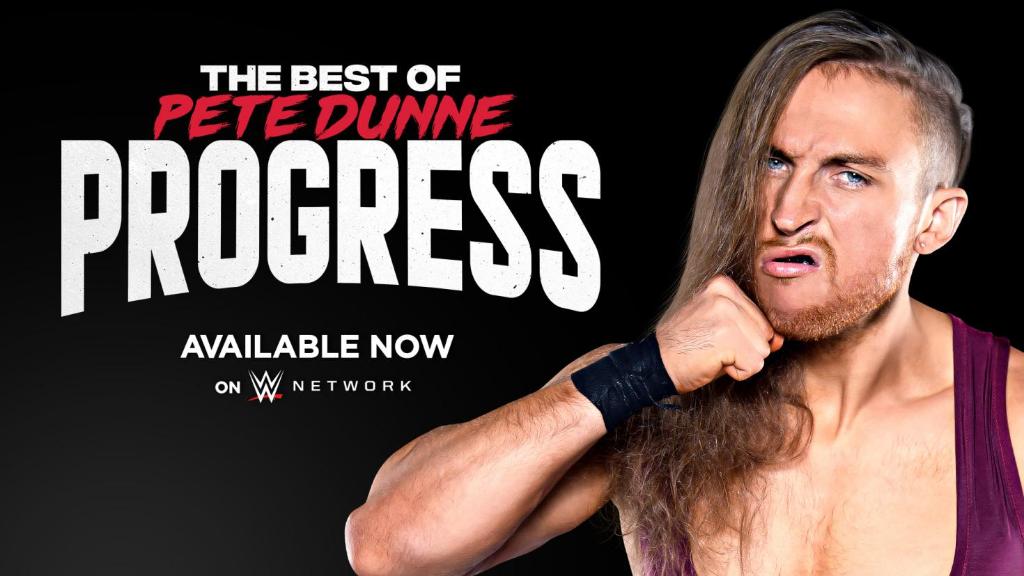 WWE.com announced the weekly batch of independent wrestling shows that have been added to the WWE Network.

“The Best of Pete Dunne in Progress Wrestling,” has Dunne’s matches with Mark Andrews, Zack Sabre Jr, and his final match in PROGRESS against Cara Noir.

The matches featured in “ICW Fight Club 102” are Grado vs. Joe Henry, DCT vs. Jackie Polo, and Aaron Echo vs. Mark Coffey.