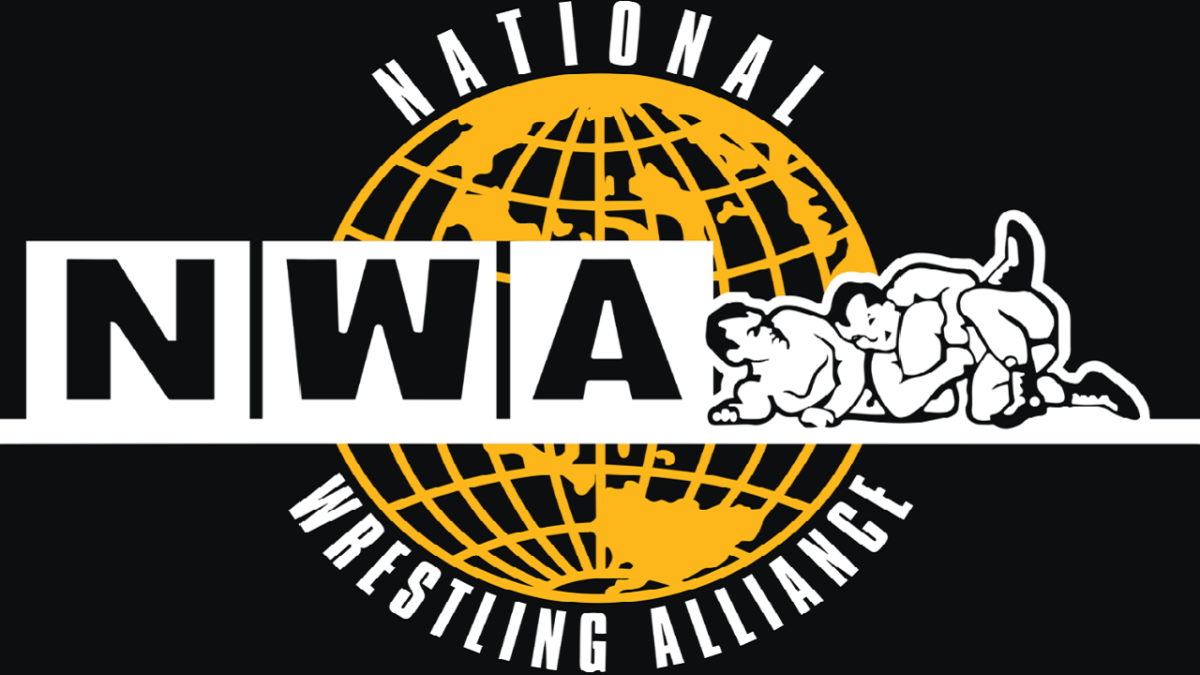 The National Wrestling Alliance is returning to action with a new series next week.

NWA Shockwave will premiere next Tuesday at 6pm ET, filling in the timeslot previously held by NWA Power. Fans on the NWA’s Patreon page will have access to the weekly episodes one day before, on Mondays.

You can see the video announcement for the new series above. NWA announcer Joe Galli noted in the video that Shockwave will be produced at Thunder Studios in Los Angeles each week, in conjunction with the United Wrestling Network.

Below is the promotional blurb that was posted with the video seen above:

Mark your calendars! Beginning next Tuesday at 6pm eastern, the NWA will showcase matches produced in collaboration with the United Wrestling Network, including matches that have never been seen anywhere before! In the coming weeks, you will once again see the best that professional wrestling has to offer including Nick Aldis, Thunder Rosa, Eli Drake, Aron Stevens, Kamille, and many more!

Want to get in on the action early? Join us over on Patreon to watch new episodes the Monday before they premiere!