Sasha Banks Reacts To Star Wars Debut In "The Mandalorian" 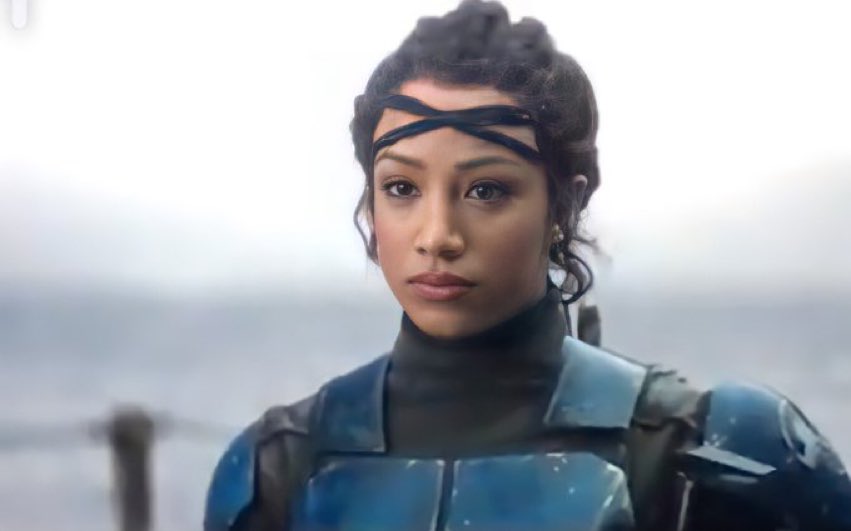 WWE SmackDown Women’s Champion Sasha Banks appears in the new episode of Star Wars series The Mandalorian, which is available for viewing on Disney+ as of this morning.

Banks appears in a supporting role and is billed by her real name of Mercedes Varnado. Her character is not named but she does have several lines and appears in a few key scenes, including battles.

Banks took to Twitter this morning to react to the big premiere.

Previous
Jimmy Korderas On WWE’s RETRIBUTION: "There Is No Coming Back From This"
Next
James Storm And Chris Sabin Vs. Team XXXL Announced For Impact Wrestling Turning Point