Photos: The Undertaker And His Family Featured In People

The Undertaker is featured in the latest issue of People Magazine to promote his 30th anniversary and “Final Farewell” at Sunday’s WWE Survivor Series pay-per-view.

As seen in the photos below, Taker was photographed at home in Austin, Texas with wife Michelle McCool and one of their daughters, Kaia.

The piece is now on newsstands and on the People website. Taker has been all over the place in the last month as WWE launched their “30 Days of The Deadman” and the media blitz that went with it. He told People that he’s honored for the tribute, but he’s getting a little sick of himself by now.

“It’s very humbling and I’m honored, but I’m even getting a little bit sick of myself now,” Taker said, laughing. “But it’s really surreal just to have any career span 30 years, that’s an achievement in itself.”

Taker also discussed his struggle to fully walk away from the business, despite several health scares and injuries.

“When you do it right and you get that ovation, or whatever it is from your audience, that energy that comes back from them, it’s hard to get that anywhere else,” he said on what keeps him performing. “I think that’s probably the only reason guys like the [Dwayne ‘The Rock’ Johnson] come back, as successful as he is.”

He continued, “I always look at it as the best of athletics, and the best of entertainment. It’s like a live movie going on, except you don’t have stuntmen, and you can’t forget your lines because you’re doing it live. I mean, that’s a lot of pressure, and I don’t think our talent gets enough credit for what they have to do.”

Regarding the WWE product, Taker told People that the magic of WWE storytelling and performances are not to be ignored.

“There are just so many different layers to our business, and I think people that aren’t fans have these preconceived ideas about what it is,” he added. “Usually if you’re not a fan, it’s negative, it’s like, ‘it’s this, it’s that.’ They have no clue what it takes physically, and what it takes emotionally. I think that gets really lost too, the sacrifices that people in this industry have to make.”

McCool was also interviewed for the piece. It was noted that she knows the extent of Taker’s sacrifices, and has learned to put her fears aside to support her husband when he returns to the ring.

“It’s hard because I know the business, and I know what he expects of himself,” McCool said. “No matter what type of pain he’s in, he’s going to go out there and perform, and he’s not going to back down or compensate for anything. That’s always scary.”

She added, “But just because something’s scary doesn’t mean that we still can’t go out there, be brave and do it. It’s hard emotionally, it’s hard physically, but that’s what you do when you love somebody.” 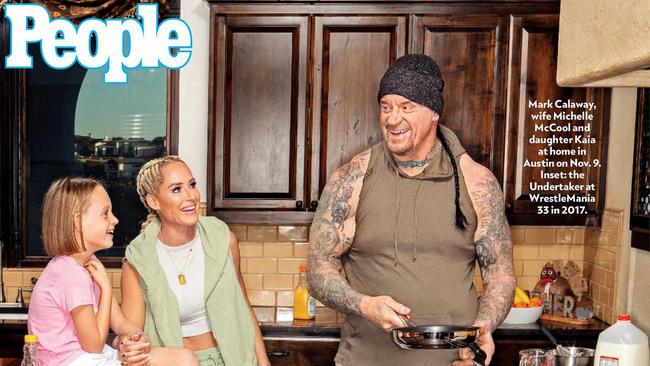 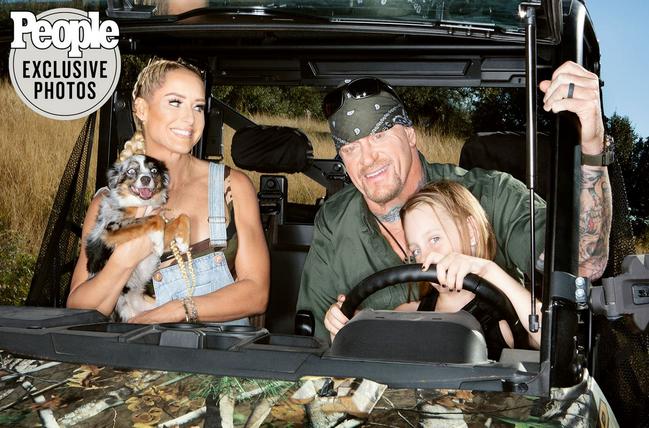 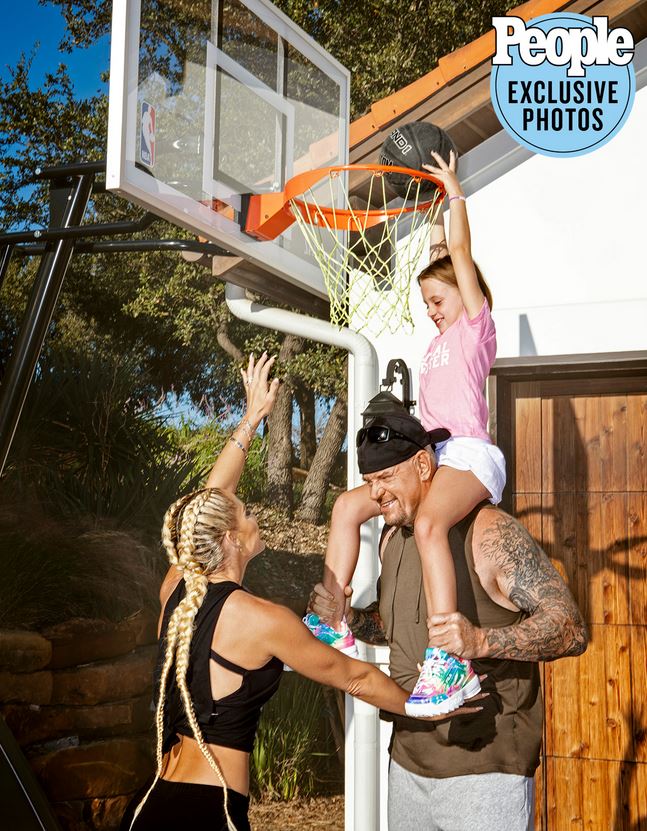 What’s next for The @undertaker?