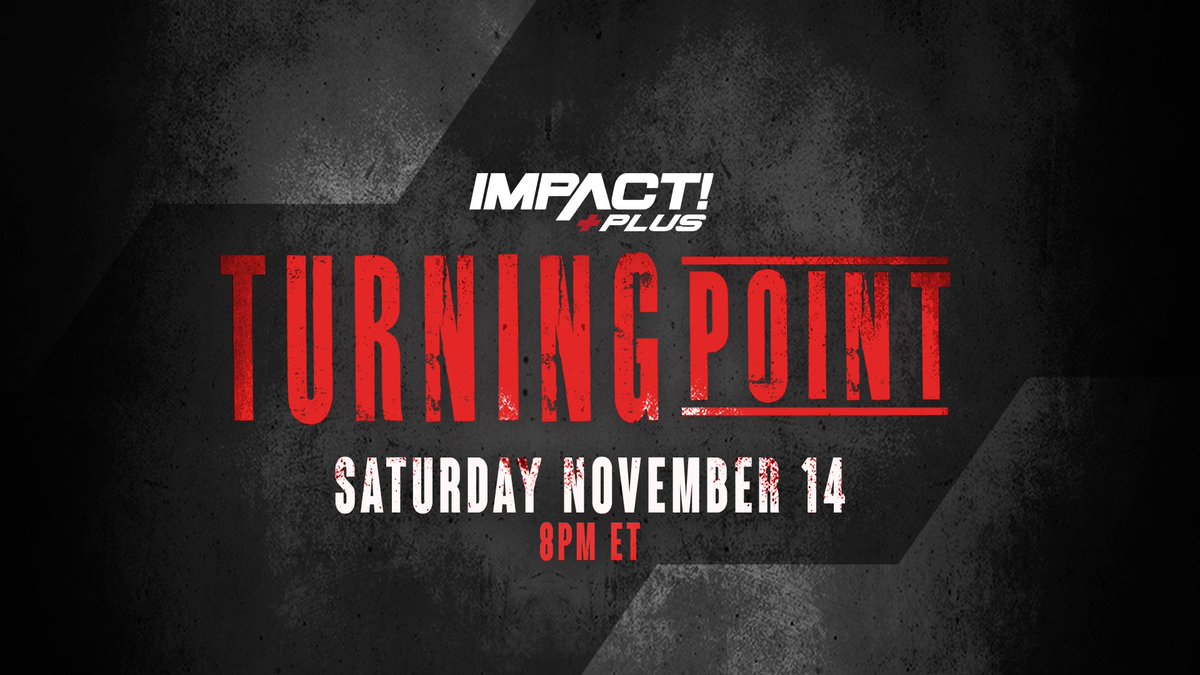 On this week's episode leading into the go-home show for their exclusive Turning Point pay-per-view, Impact Wrestling has added three more matches to their lineup for Saturday.

The first match will see the former Impact World Champion, Eddie Edwards, take on Daivari in singles competition. Daivari made his Impact return during the "Call Your Shot" Gauntlet at Bound For Glory last month.

The second most recent match added to the card will be a sneak peek towards what's to come for the Knockouts Tag Team Tournament set to take place next Tuesday. It'll be the teams of Jordynne Grace and Tenille Dashwood taking on Taya Valkyrie and Rosemary.

Lastly, Rohit Raju will bring back his "Defeat Rohit" Challenge for the X-Division Championship. He retained his title against TJP this week. TJP will no longer be allowed to challenge Raju while he remains champion.

Below is the updated card for Turning Point:

Turning Point will broadcast exclusively on IMPACT Plus. Those who sign up now will recieve a free 30-day trial.

BREAKING: @TheEddieEdwards will face Daivari THIS SATURDAY at #TurningPoint, exclusively on @IMPACTPlusApp!

The Defeat @HakimZane Challenge returns THIS SATURDAY at #TurningPoint, exclusively on @IMPACTPlusApp!