UK Indie Wrestler Passes Away Due To COVID-19 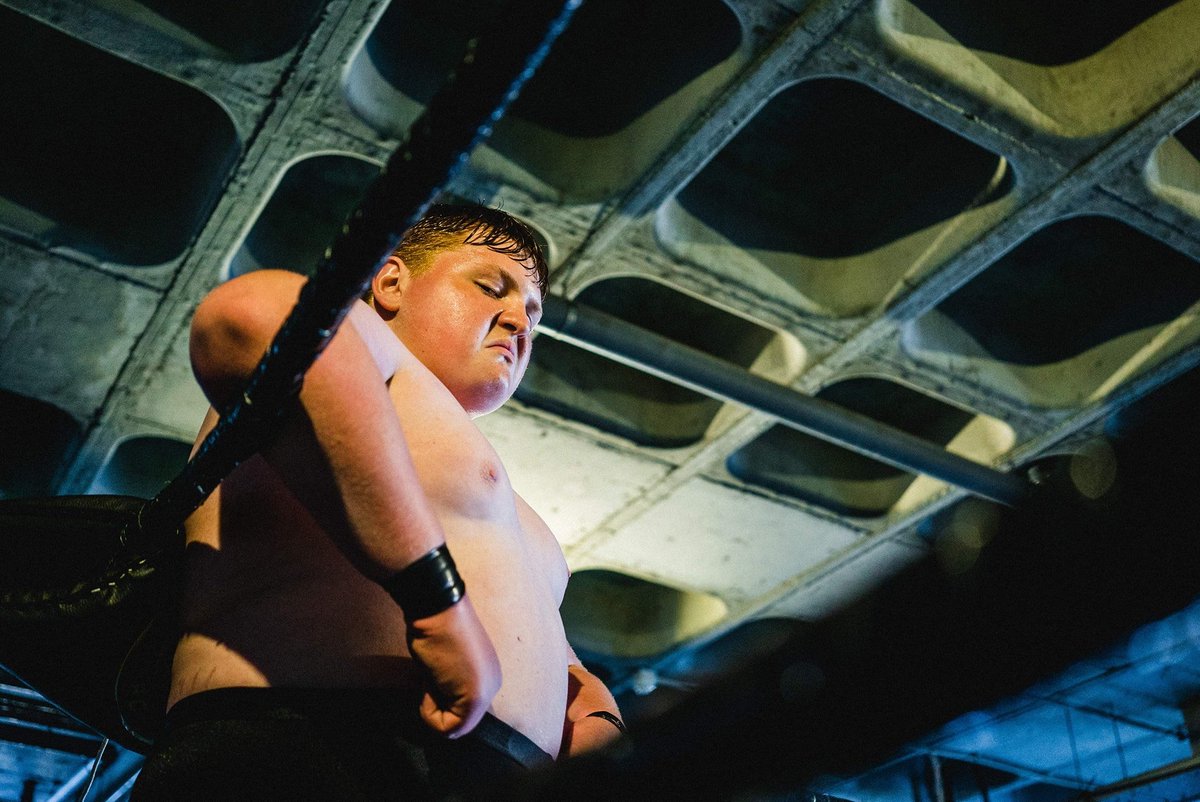 19 year old UK indie wrestler Cameron Wellington has passed away due to COVID-19, according to The Daily Mail.

Wellington was diagnosed with the coronavirus just last Tuesday and by Wednesday night his mother had to rush him to a local hospital in Walsall, England. He passed away just 48 hours after testing positive.

Wellington’s parents told The Daily Mail that he was “fit and healthy” before being diagnosed. Wellington’s mother was called about an hour after dropping him off at the hospital, and told that his oxygen levels had plummeted, and that he was not expected to last another hour. Cameron was then put on dialysis and placed in the Intensive Care Unit. Doctors operated on his lungs but then had to rush him to another hospital for specialist care. Doctors operated on Cameron’s heart at the second hospital, but he passed away shortly after.

Cameron’s father Norman noted that he began training for a pro wrestling career at age 12 or 13, for the Pro Wrestling Live promotion.

“He was a bubbly, bright, happy person. Everyone warmed to him. He loved wrestling with a passion,” father Norman said. “He started doing it when he was 12 or 13 so quite a few years ago. He worked his way up through the junior class and into the senior class. I just want him back.”

Cameron’s mother Jane said her son had a “cracking” pro wrestling career ahead of him, and was in talks to travel to Japan to further his run. She also revealed that her husband tested positive for COVID-19 right before she and Cameron did.

“The whole situation has come as a massive shock to us. Cam was overweight but he was fit and otherwise healthy,” Jane said. “My husband was diagnosed with Covid last Monday. Both Cameron and I then developed symptoms and tested positive the following day. At first Cam had a cough, but his condition quickly got worse. Cam was adamant he was fine but I could tell – the colour was draining from him. I called the doctor who advised I take him to A&E at the Manor Hospital.

“I drove him there on Wednesday evening and gave him a note to pass to the staff as, by that point, he was too breathless to speak. I told him I’d see him again soon and I went home to Mossley. But within an hour I had another call – Cam’s oxygen levels had plummeted to ten per-cent. He was put on oxygen and placed into a coma in ITU.”

She added, “We as a family are totally heartbroken and yet immensely proud of him. He put up a massive fight. Before lockdown he was in talks to travel to Japan for his wrestling. He had a cracking career ahead of him and he was a hugely talented artist. He was good at every single thing he turned his hand to. We as a family are now coming to terms with what happened.”

A GoFundMe to help with Cameron’s funeral has been launched at this link. As of this writing, £5,436 has been raised of a £6,000 goal.

Impact Wrestling star Ethan Page linked the GoFundMe on Twitter and commented on how Cameron participated in one of his seminars with PWL.

He wrote, “I knew Cam thx to @PWL_UK. Did a seminar of mine & I fell in love with his attitude/energy. Mite have been 16 years old when I met him. Breaks my freaking heart to see this. My condolences to his family & peers. R.I.P. Cam [folded hands emoji] [red heart emoji]”

You can see Page’s Twitter post below, along with a few more posts from people related to PWL, and a match that PWL linked:

I knew Cam thx to @PWL_UK

Mite have been 16 years old when I met him

Breaks my freaking heart to see this.

My condolences to his family & peers.

I just remembered one thing I wanted to share. The picture of Cam I used is from June of 2019. That night, he was part of a 4-Way Match for the @PWL_UK Jr. Heavyweight Title.

The match was unannounced and the crowd how no idea who he and most of his opponents were. 1/2 https://t.co/PPyFiSWbhG

Previous
One Of Us: Chris Gethard Talks Similarities Of Stand-Up To Pro Wrestling And ‘Dark Side Of The Ring'
Next
Top Flight Signs With AEW