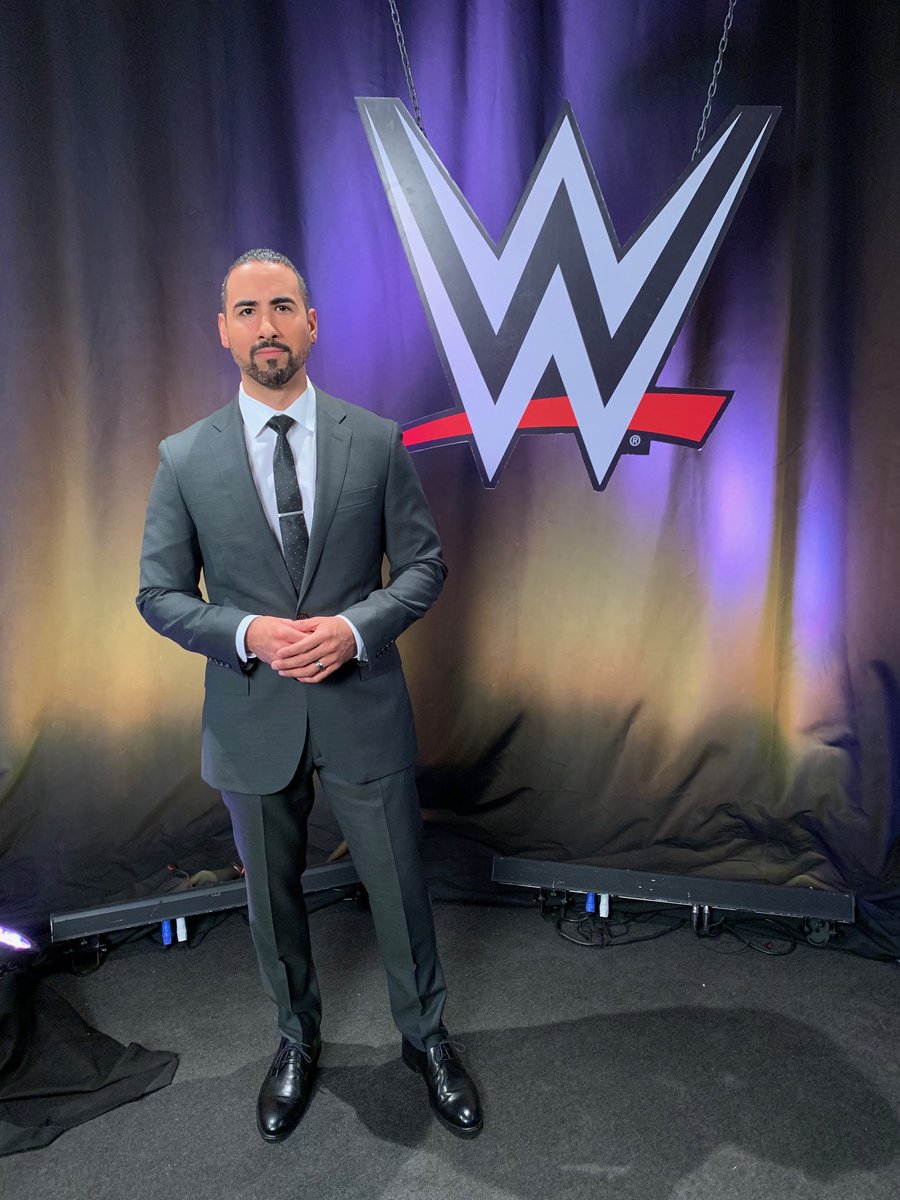 As noted earlier, via PWInsider, WWE released around 10-15 employees this past Friday, mostly who worked from company headquarters in Stamford, CT and were logistical or behind-the-scenes staff. The most notable name was former ring announcer Tony Chimel, who had been with WWE since 1991 and had moved into a behind-the-scenes role in recent years, working as a production manager and overseeing the WWE ring crew.

In an update, SuperLuchas reports that WWE has also released Spanish-language announcer Jerry Soto. It was noted that Soto was released due to COVID-19 budget cuts.

Soto had been working WWE broadcasts since working the international RAW and SmackDown shows in October 2011. He was furloughed back in March of this year along with the other WWE budget cuts, but was officially released this past Friday, with Chimel and others.

Soto, who last appeared on WWE TV for the March 19 edition of WWE En Español, issued the following statement to SuperLuchas, translated through Google:

"Hi. Officially, I don't have a job. I take a bit of your time to tell you that I've been on furlough since March. Now, the time has come to get another job, preferably acting . I write it here so that you have me in mind with employment opportunities. Thanks for your time. It is not the end, but another beginning. If you've lost your job too, patience, joy and strength, and everyone, a disinfected hug!"

Stay tuned for more on the latest WWE budget cuts.