Actress Danielle Fishel-Karp On Why She Prefers AEW To WWE 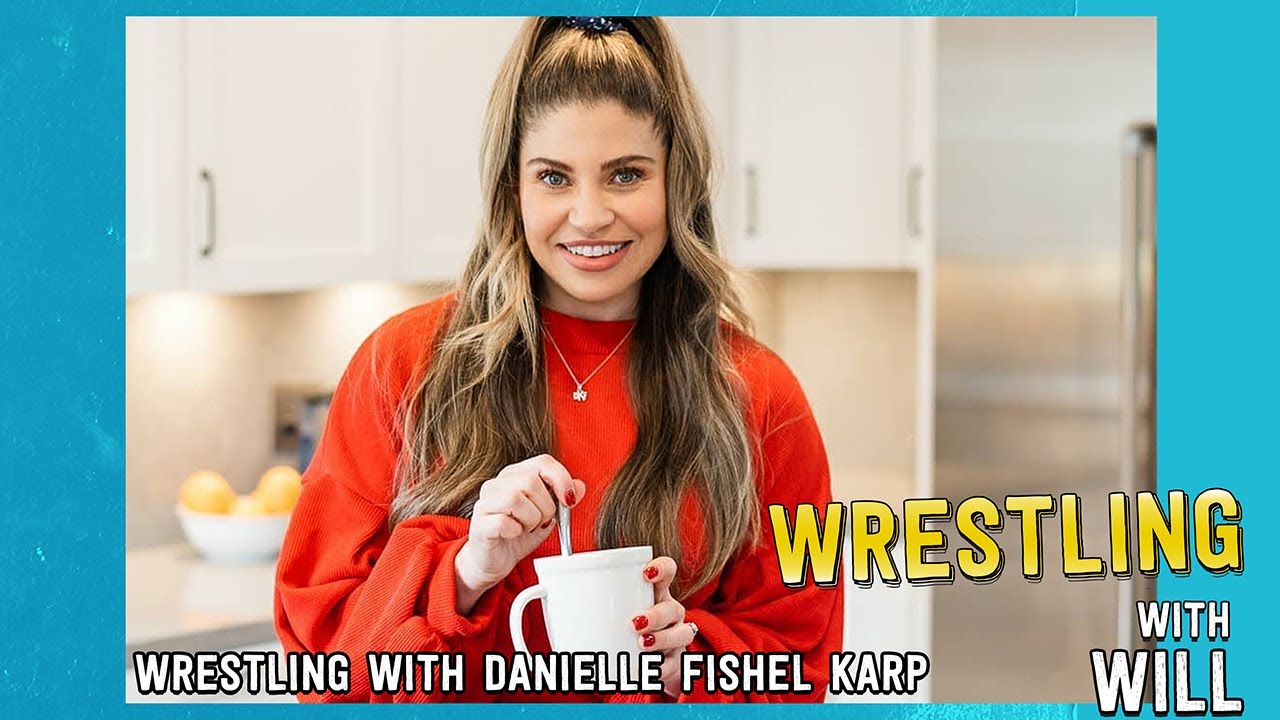 Actress of Boy Meets World fame Danielle Fishel-Karp was a recent guest on Wrestling with Will where she discussed her wrestling fandom. According to the actress, her passion for the squared circle began on the show she is famous for.

“Doing those episodes was my first real experience with professional wrestling,” Fishel-Karp said. “I’m about the same age as Topanga was throughout the course of the show and so I think I was around 16 when we did that Sweet 16 episode that we filmed in the ring. And I remember going to the show. It was filmed during an actual [WWF] event. I remember being there and just feeling what it felt like to be at a wrestling event and being so overwhelmed, but also feeling like a real part of the community. It was my first experience with one of my favorite things about wrestling, which is the chants that the audience knows and the things that they yell and it’s that real community feeling. I remember thinking, ‘How do they know what to say?'”

While Fishel-Karp says she did lose her fandom for a number of years, it resurfaced when her now-husband took her to an independent show.

“I fell out entirely for many, many years. I would know stuff that was going on, I would hear about it, I would watch occasionally but did not maintain a strict fandom for all those years,” Fishel-Karp said. “When my husband, Jensen, and I started dating in 2017, he was going to PWG shows, which he’d been going to since their inception, and we didn’t live terribly far from Reseda (where PWG took place) and he said to me one day, ‘You want to go to this wrestling show with me?’ And in my head, having no idea what I was in for, I was picturing like a RAW or a WrestleMania, and then we got there and it was this tiny little room and it was a thousand degrees, and I had a very similar feeling to the way I felt when we shot that Boy Meets World episode. And I felt like it was my first time being a part of something like that. It was so cool. It totally revived the things I loved about wrestling. It felt new, it felt different, and I obsessed again with all the chants. You become a part of this community. Right there, PWG is what revived my love for wrestling.”

Fishel-Karp’s fascination with Pro Wrestling Guerrilla led her to begin following certain stars and their paths to televised promotions.

“In 2017 and 2018, when we’d get word that somebody was moving up from PWG into NXT, and now AEW, I would then pay attention to where they went and what they were doing there,” Fishel-Karp said.

As for what she watches currently, Fishel-Karp admitted that she is much more invested in what All Elite Wrestling is producing than WWE.

“I’m a much bigger fan of AEW than I am currently of WWE,” Fishel-Karp said. “I think the things that AEW is doing are more interesting. I just find the relationships and the storylines and the characters to be more engaging.”

Next Wednesday will see the first-ever AEW Dynamite Awards stream exclusively on the Bleacher Report app. Fishel-Karp discussed her role with the upcoming award show and emphasized how serious AEW is taking it.

“I was very honored that they asked [Jensen and I] to do that,” Fishel-Karp said. “We’re presenting Breakout Male and Female. You know what’s funny? I don’t know the winners. They gave us the cards and all of the names were on the cards and we had to do it one by one as if they all won. So they’re taking it very seriously. I honestly do not know who won.”

While Fishel-Karp’s involvement has been strictly as a fan, she has flirted with idea of getting physical in the squared circle one day.

“It’s something Jensen and I have talked about. I love athletics. I am naturally athletic and when I put my mind to something and I train for something, I can really get into it,” Fishel-Karp said. “So there have been a few times where I thought, ‘Man, what if I just like trained and became a wrestler? What if just had a second career, just a brand new career of just being a wrestler?’ Then I thought, ‘Oh my gosh, my body would hate me.’ Like, I’m gonna be 40 this year. I don’t know if that’s the time to decide I’m gonna start wrestling. But would it be fun to be like a manager? Yes. I would love to do something like that. I would do it in a heartbeat.”

Previous
WWE Programming On USA Network Could Be Affected By NBC Sports Network Shutting Down
Next
WrestleMania 37 Expected Attendance Update, Fans To Be Seated In Socially Distanced Pods?