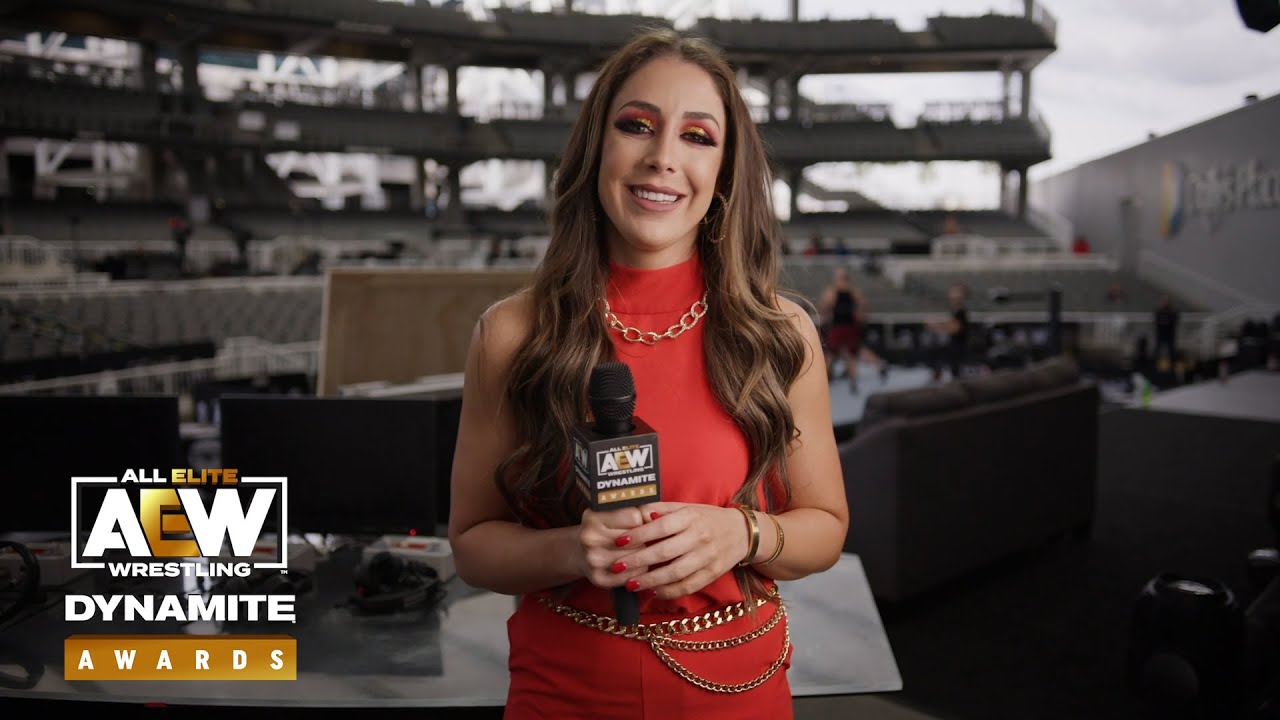 The first annual AEW Dynamite Awards took place earlier today. After 436,000 total votes from the fans, here are the winners of this year’s awards.

Best Moment on the Mic:
Cody Rhodes The American Nightmare accepts a Dog Collar Match from The Exalted One, Mr. Brodie Lee

Hardest Moment to Clean Up After:
The Parking Lot Brawl featuring Best Friends and Orange Cassidy v. Santana and Ortiz of The Inner Circle

LOL Award:
The Young Bucks super kick MJF into the pool on the Jericho Cruise

You can check out the full awards show in the video below: