AEW Planning A “Battle Of The Belts” Event? 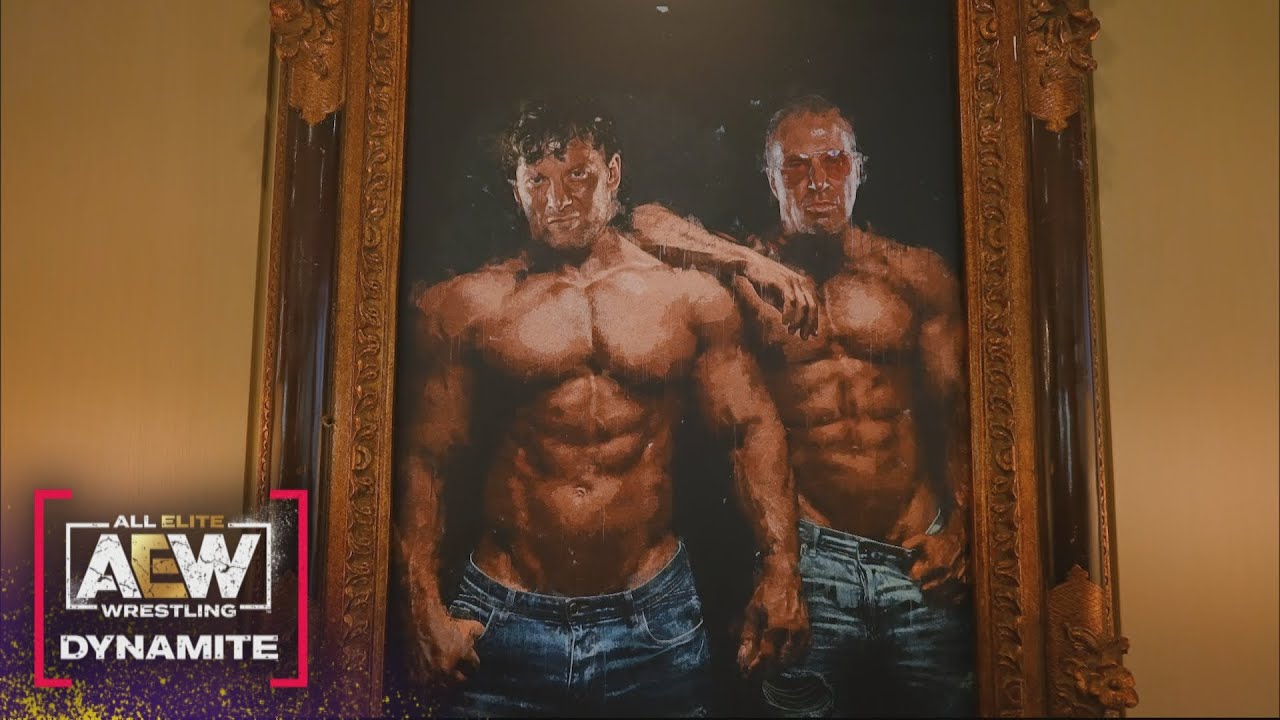 It looks like AEW may have some sort of “Battle of the Belts” event planned.

The company filed to trademark “Battle Of The Belts” on January 18 for general pro wrestling and merchandise use.

The following use descriptions were included with the USPTO (United States Patent & Trademark Office) filing:

There is no word yet on what AEW has planned for the “Battle Of The Belts” name, but we will keep you updated.