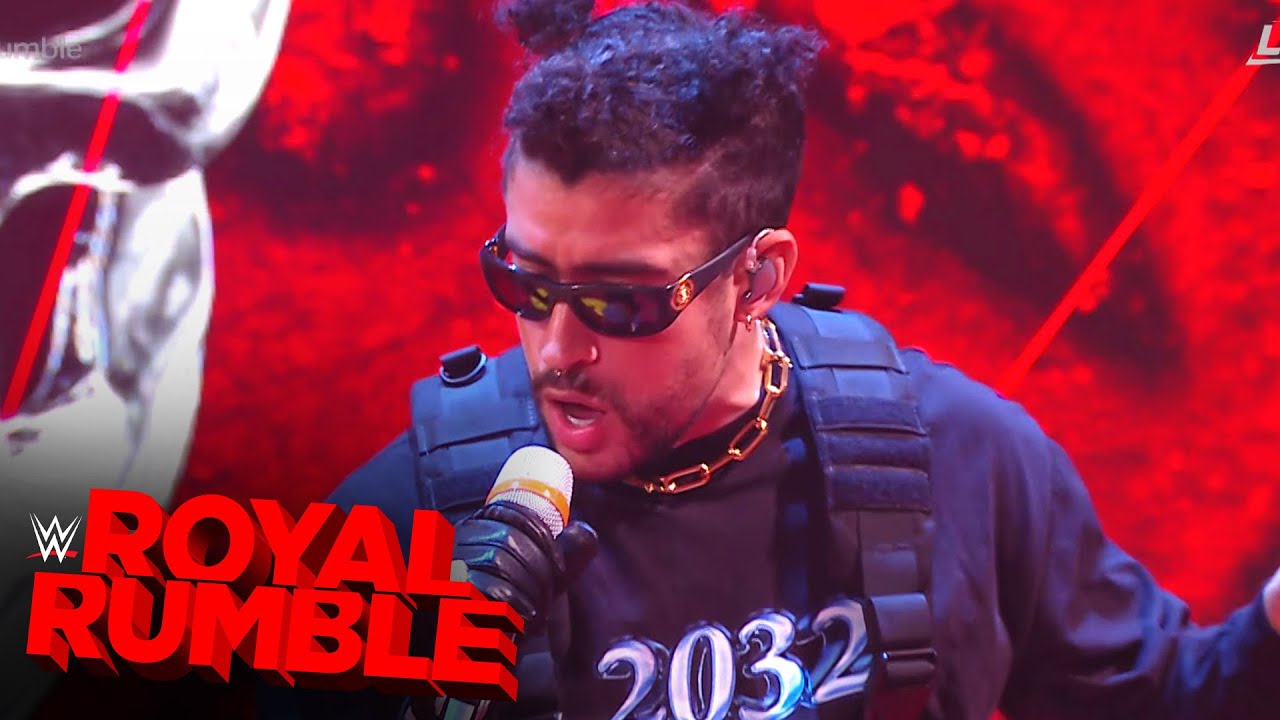 The artist made his way down to the ring shortly after, distracting the tag team enough to get them eliminated. Bunny proceeded to make his way up to the top turnbuckle, where he would leap and land a cross-body on Miz and Morrison.

You can see highlights from Bad Bunny’s dive below: