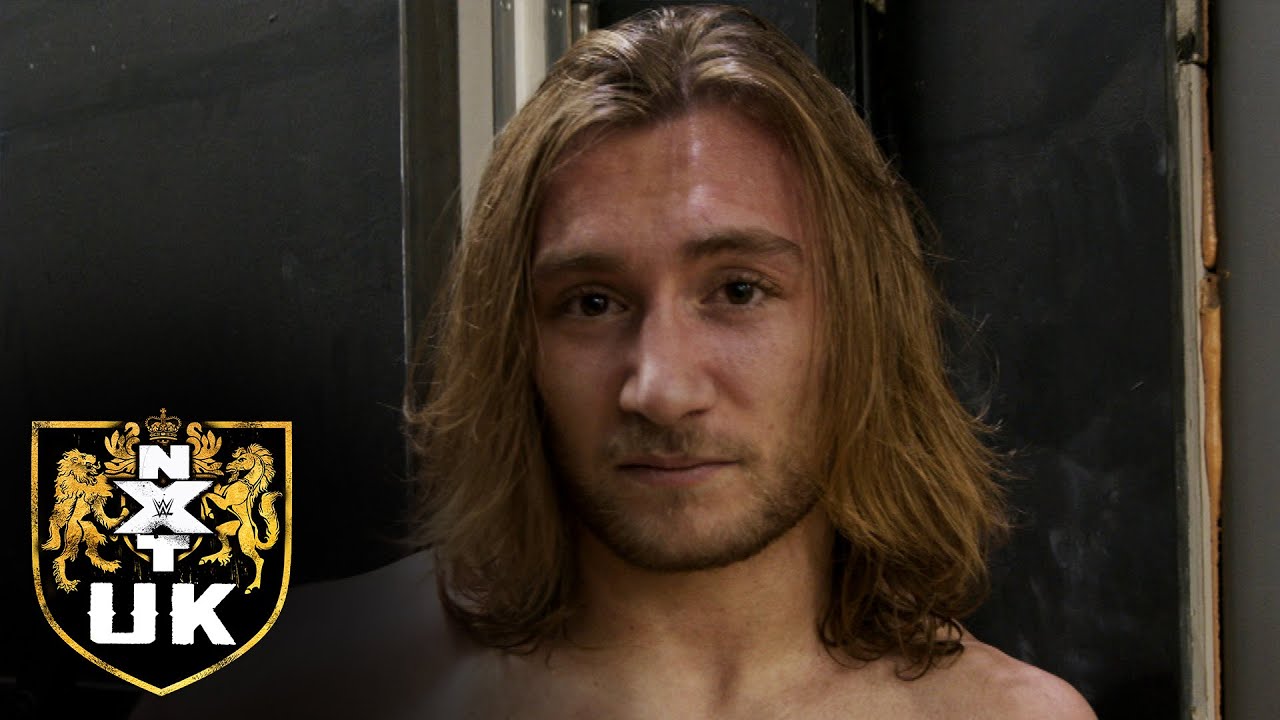 WWE NXT UK Superstar Ben Carter took to Twitter today and made it clear that WWE offered him a job long before he appeared for AEW and Impact Wrestling last year.

“Just thought I’d clear something up real quick… I had an offer from WWE before I appeared anywhere else, not after. Thank you for coming to my ted talk,” Carter wrote, apparently responding to fan talk on WWE hiring him after he impressed with AEW and Impact.

Carter, who was trained at Seth Rollins’ Black & Brave Academy, signed with WWE late last year and made his in-ring debut on the January 7, 2021 episode, losing to NXT Cruiserweight Champion Jordan Devlin. It was reported at the time of his signing that he had interest from WWE before working AEW and Impact. Carter made his AEW debut with a loss to Ricky Starks back on the September 8 edition of AEW Dark. He then returned to Dark for a win over Lee Johnson on September 22. Following that win, Carter really impressed with his loss to Scorpio Sky on the September 22 edition of Late Night Dynamite. Carter also made his Impact debut back in October, losing to Chris Sabin during an episode of Xplosion.

As noted, Carter will return to the ring on next Thursday’s NXT UK episode for his second match with the company. There is no word yet on who he will wrestle.

Thank you for coming to my ted talk.