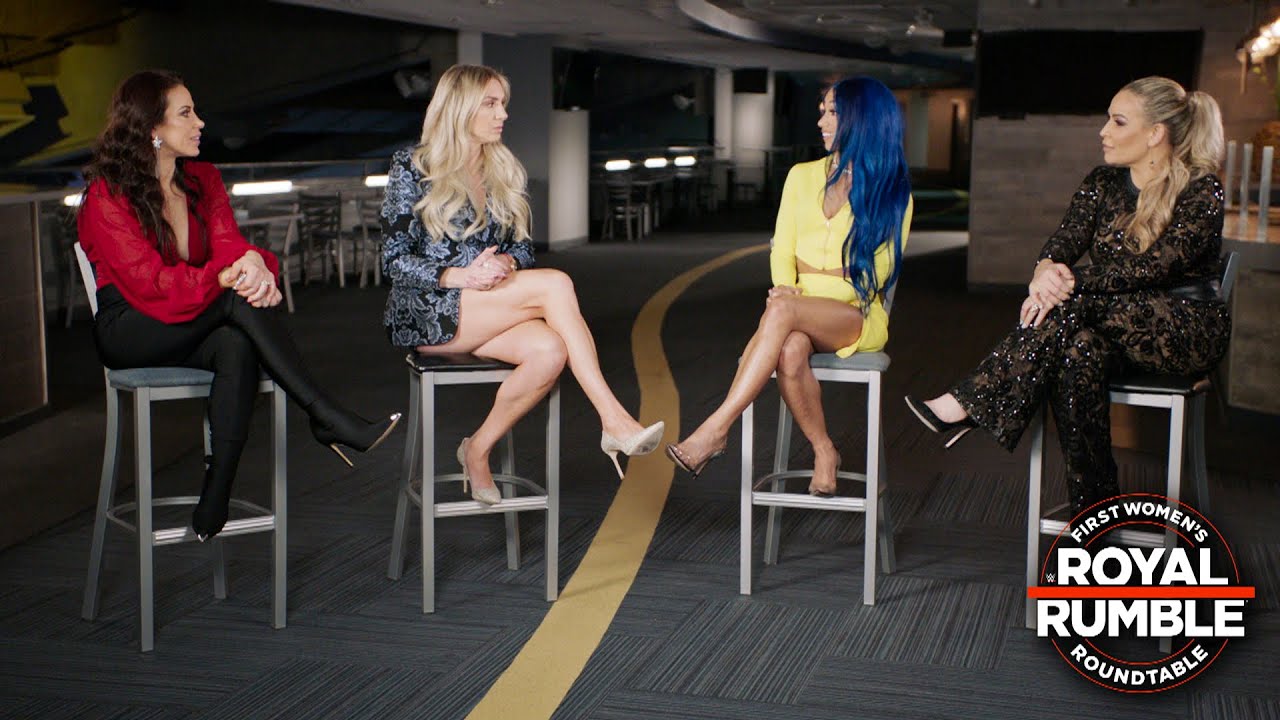 – As noted, WWE’s “After The Bell” podcast is set to return tomorrow after being on a hiatus since early December. WWE announced today that the return episode will feature host Corey Graves interviewing WWE Hall of Famer Bill Goldberg.

Below is WWE’s announcement on the episode:

WWE After the Bell returns with special guest Goldberg

No one knows more about big returns than Goldberg, the juggernaut who shakes the WWE Universe to its core whenever he re-emerges in WWE. It’s only appropriate, then, that the two-time Universal Champion is WWE After the Bell’s first guest of 2021 as Corey Graves’ podcast returns to Spotify, Apple Podcasts and all of your favorite podcast platforms.

In a must-listen episode, Graves is joined by broadcast colleague and friend Vic Joseph to get inside Goldberg’s head as he prepares to step in the ring with The Scottish Warrior in a WWE Championship Match this Sunday at the Royal Rumble event. We’ll also hear about Goldberg’s unique diet, the veteran’s no-holds-barred take on the current WWE roster and why many members of The nWo despised hard-boiled eggs.

WWE After the Bell drops every Thursday. Listen and subscribe on Spotify so you’ll never miss an episode!

– The new Women’s Royal Rumble Roundtable special is now available on the WWE Network. The roundtable features Mickie James, Natalya, SmackDown Women’s Champion Sasha Banks and WWE Women’s Tag Team Champion Charlotte Flair looking back at the first-ever Women’s Rumble Match at the 2018 Royal Rumble pay-per-view. Above is a preview for the special.

For those who missed it, Riddle tweeted earlier, “Hey @tripleh, who do I have to call so I can beat up @fightbobby in the #FightPit for the #USTitle?”

Lashley responded this afternoon and taunted Riddle with a photo of Timothy Thatcher choking him out in the first-ever Fight Pit bout last year, which Thatcher won.

“Why? You need another nap or something? #WWERaw,” Lashley wrote.

There’s still no word on when Riddle will get his title shot from Lashley, which he earned by winning a Gauntlet Match over The Hurt Business on this week’s RAW. Triple H still has not responded to Riddle’s request as of this writing.

You can see their full tweets below: