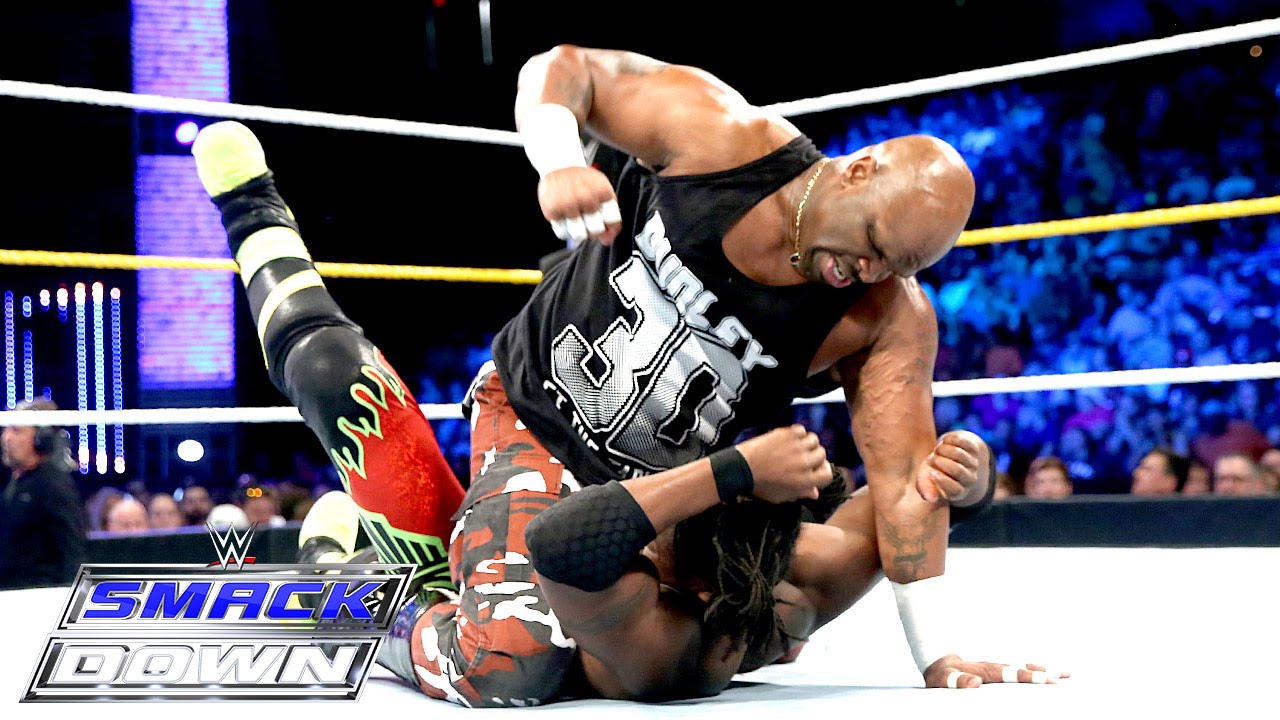 On an episode of Table Talk, Fred Rosser (fka WWE’s Darren Young) spoke with WWE Hall of Famer D-Von Dudley and others. After the interview, Dudley commented on how Rosser is one of the great guys in wrestling, which isn’t always the case with today’s younger wrestlers.

“You’ve got to understand nowadays in this business the young guys that are brought up in this business, they’re disrespectful, they’re rude,” Dudley said. “Generation X, which is my generation, the Attitude Era and all of that, yes, we had attitude, but there was one thing I will say about my generation is that we respect those who came before us. And that’s one of the problems that we have with a lot of young talent.

“Darren along with a host of other guys, I’m just going to name them, — Drew McIntyre, Rusev and even, Sheamus, they always had respect for the older talent that came in and always wanted to pick our brains. And it was great being in the locker room with those guys, it really was.”

Somewhat related, The Undertaker also commented about today’s product being “soft” compared to his days in the business, which drew reactions from others including WWE Hall of Famer Mick Foley, WWE Hall of Famer Goldberg, and Roman Reigns.

You can check out the full episode (Dudley’s comments are at the 36:35 mark) in the video below.

If you use any quotes from the article, please credit Table Talk with a h/t to Wrestling Inc. for the transcription.