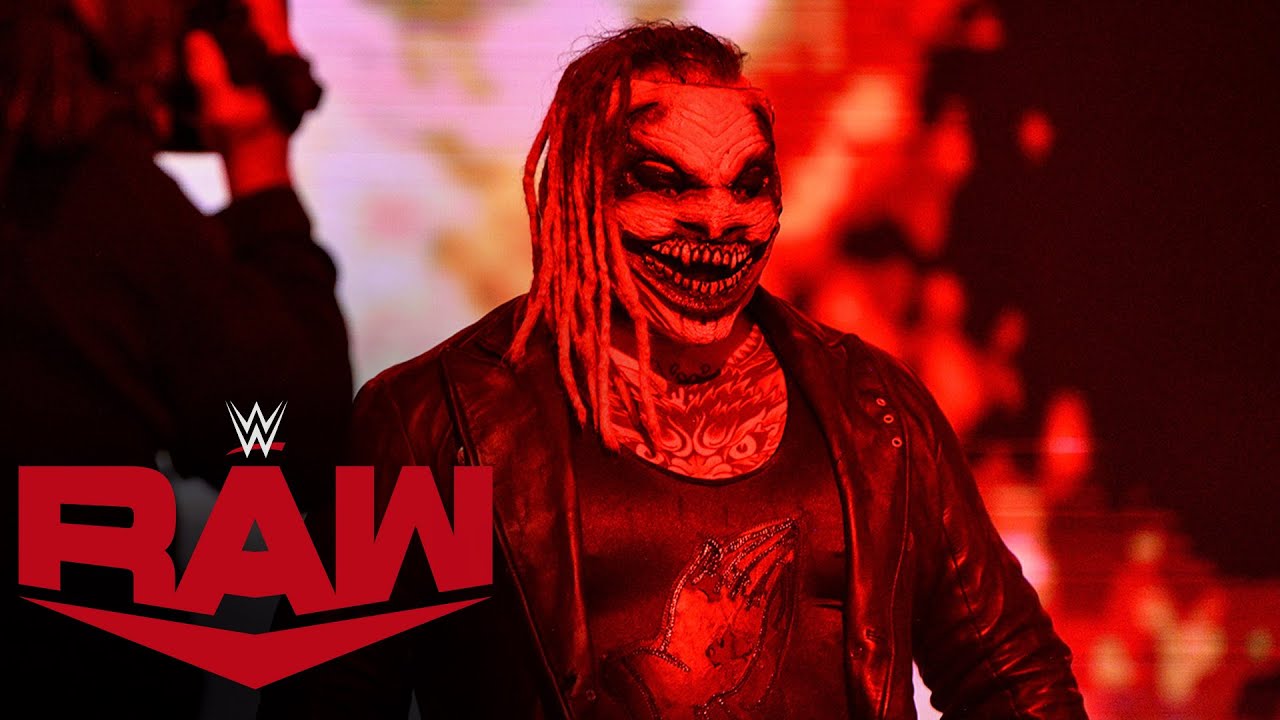 WWE Champion Drew McIntyre recently spoke with Riju Dasgupta of Sportskeeda and revealed that he’s not interested in mixing the WWE Title with the environment of a cinematic-style match because he thinks the title should be defended in a realistic wrestling match setting.

McIntyre has never competed in a cinematic match. He believes the character of “The Fiend” Bray Wyatt is incredible, but not something he wants to see involved with the WWE Title chase.

“Maybe eventually, not right now,” McIntyre said of working a cinematic match. “I’m WWE Champion and I think, in fact I know, like the way I’ve been building the title, it’s about the honor and respect and about wrestling. And there’s room on the show for everything, a little bit something for everybody, different characters.

“It’d be boring if everyone was the same and The Fiend’s unique character is so incredible, so out there, but I don’t think that’s something I think I want to mix the WWE Title with. Like that’s for, you know that portion of the audience and for me as a fan to watch and be blown away by the spectacle.”

McIntyre continued, “But when it comes to the WWE Championship, I expect it to be in a wrestling match. You know, like man-on-man, fighting over the title with respect and honor. And that’s what I’m all about, that’s how I’ve tried to represent the title and that’s how I think it should be represented. Not in a comedic fashion or an outlandish fashion, but a realistic wrestling environment.”