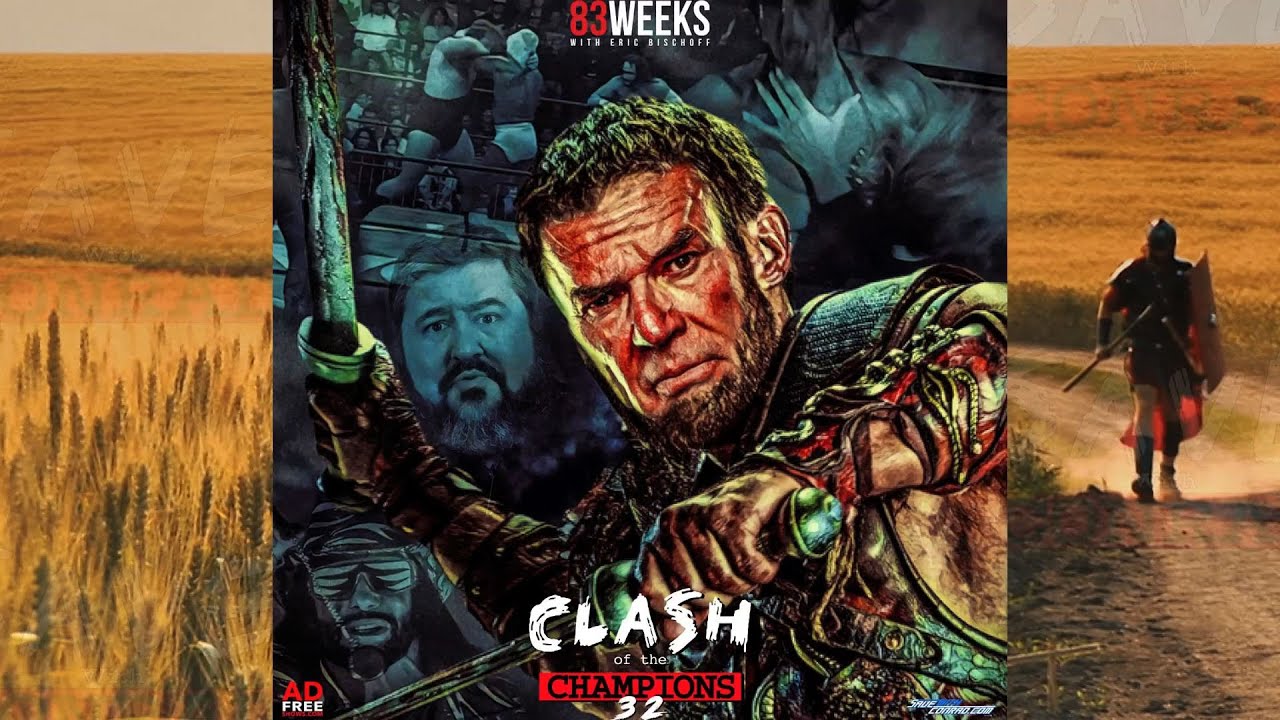 In 1994, the WWF and Vince McMahon were faced with accusations in court of obtaining anabolic steroids and distributing them to his employees by the United States Federal Court House of the Eastern District of New York. The company faced three counts of steroid related charges that threatened to plummet Vince and the WWE forever.

During a recent episode of the 83 Weeks Podcast, Eric Bischoff discussed the steroid trial in ’94 and Vince mentioning the trial on television in skits directed to mock WCW. Bischoff tried to explain why Vince acted the way he did after the trial.

“If I had to guess and try to explain what may have happened, Vince convinced himself along with a jury and judges that he was the victim of a government conspiracy,” Bischoff said. “It almost put him in jail, let’s be clear. Had things gone the other way, WWE would have been an asterisks in the history books of professional wrestling and Vince McMahon wouldn’t be able to vote or own a weapon.

“When Vince came out of that, I think he felt so empowered and above it, convinced himself and everybody else that he was a victim, that his perspective on the issue was not one based on reality or the way a normal person would react after the fact. As the victim, you didn’t do anything wrong. What was easy for Vince was to look at the situation in WCW and not feel any qualms about doubling down, because he was the victim. That’s my guess.”

Bischoff also talked about Vince being critical of WCW talent being on steroids and laughed at the notion. He said it was so hypocritical at the time of him to do that knowing that his talent was doing the same.

“For WWE to have implied that steroids were a problem in WCW and not in WWE when there are active wrestlers in WWE that had steroid issues in WCW was hypocrisy,” Bischoff said. “Keep in mind back in the 90s, when you had a contract, those contracts were written at a time where steroid policies were being developed, when the law wasn’t even clear on steroids.

Bischoff continued to talk about the WCW skits on WWF at the time and what the reaction was in WCW and at Turner to the “Billionaire Ted” skits. He said a lot of what he did was to get in the head of Vince McMahon and WWE fans to try and push those fans to watch WCW instead.

“To the contrary, when Ted [Turner] saw the Billionaire skits, he laughed his ass off,” Bischoff said. “He got a bigger kick out of it than probably Vince did when he saw the final cut before they aired. There was no pressure for me to back off. I didn’t want to sell it, if I would’ve amped it up even more or kicked it up a couple notches, it would’ve been perceived by the audience that the billionaire Ted skits are getting to [Bischoff].

“What I did, giving away the finishes [to Monday Night RAW] and some cocky s--t I did, was intentional. It was by design, it was designed to piss people off including some of WWEs fans. I wanted them to be pissed off, I wanted them to come over and see what all the f***ing noise was about. I wanted them to go over to Nitro and say ‘I watched Nitro and that show s… actually it didn’t suck, it was pretty f***ing good.’ That’s why I did it.”

Bischoff continued to talk about Vince McMahon and his mindset throughout the years. He said Vince was comparable to Verne Gagne in that they both were stubborn in their beliefs and vision.

“Some could argue Vince is very stubborn,” Bischoff said. “Vince McMahon is his own animal. He is one of the most unique people I have ever come to know even a little bit and worked for. There are some similarities between Verne [Gagne] and Vince.”

“One of them is the steadfast stubborn view of what the product should be despite what all other indications may suggest to be different. Vince is going to do things the way Vince wants to do things. Vince’s creative vision is unique to Vince McMahon. Come hell or high water he’s going to execute his vision.”

Bischoff also recalled a time where he actually made a phone call to Vince McMahon during the Monday Night War where he attempted to tell him to keep it going with the Billionaire Ted skits. Unfortunately for Bischoff, Vince wasn’t in his office and his secretary got the message instead and forwarded it to Vince. Bischoff explained why he called Vince and how much fun he had doing it.

“I remember doing it, I remember laughing my ass off and having a blast when I hung up the phone,” Bischoff said. “I was gitty. In fact I went right down to Jacks and Jills and had a couple beers. It was a fun day.