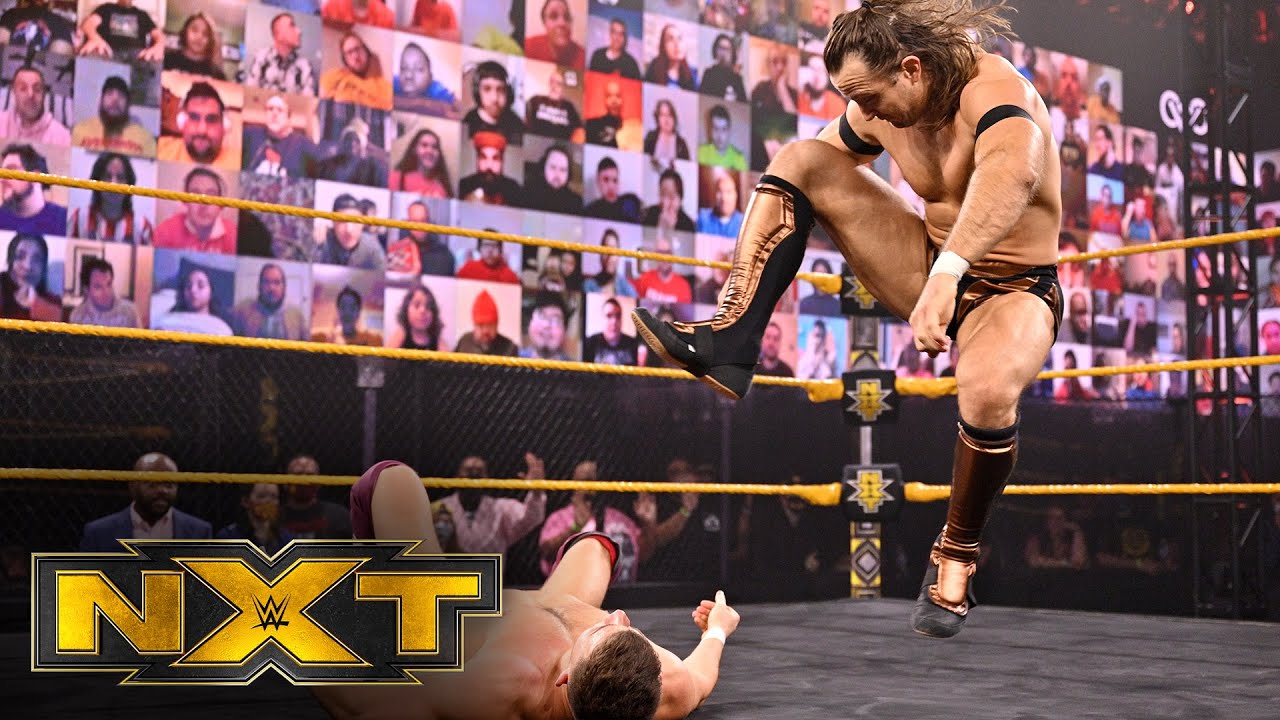 This week’s WWE NXT episode saw Malcolm Bivens lead Tyler Rust to a singles win over an enhancement talent, who was referred to as Rios on commentary.

The enhancement talent was Northeast indie wrestler Daniel Garcia, and he was using the name Dante Rios.

Garcia tweeted after tonight’s NXT debut and wrote, “I belong.”

Garcia has worked for several indie promotions in the past, including EVOLVE, SMASH Wrestling, wXw and Beyond Wrestling, among others. He worked two AEW Dark matches back in September 2020, teaming with Kevin Blackwood for losses to The Butcher and The Blade, and then the team of Joey Janela and Sonny Kiss. Garcia also competed on WWE 205 Live back in July 2018, losing a squash match to Drew Gulak.

There’s no word on if Garcia has a future with WWE, but we will keep you updated.

You can see video from the Rust vs. Rios match above.