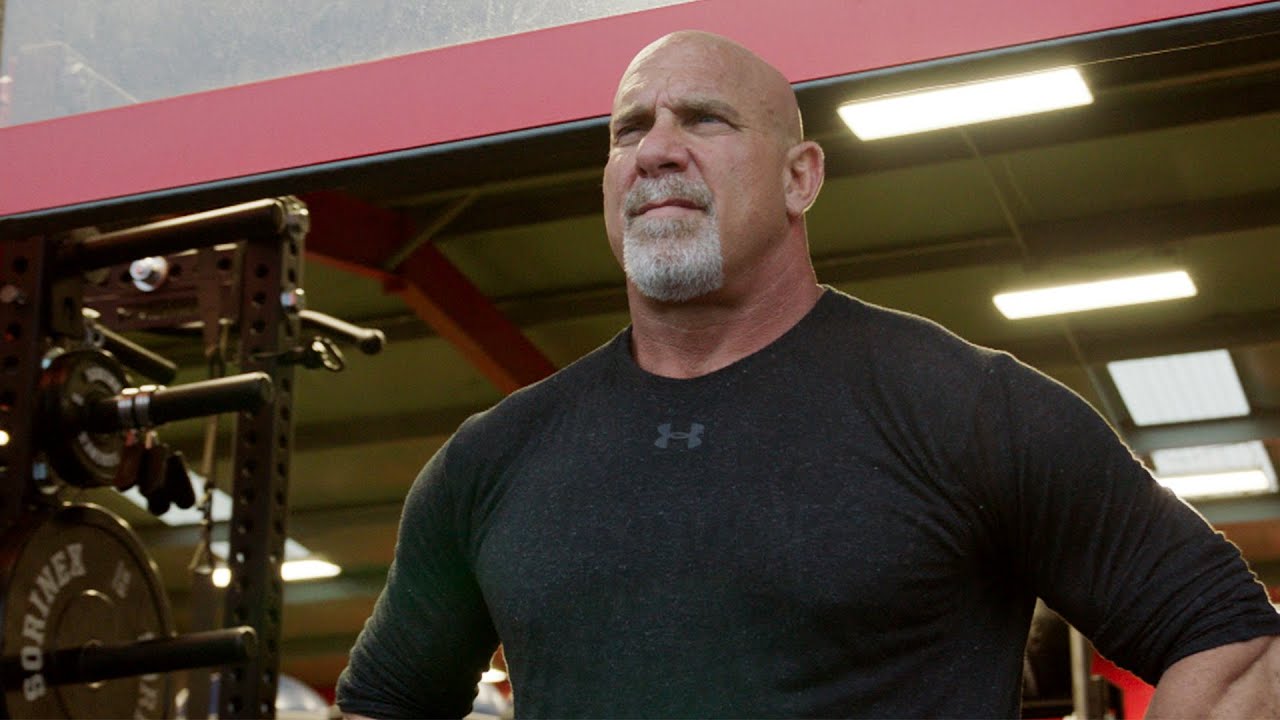 – Below is new video of WWE Hall of Famer Bill Goldberg training for Sunday’s Royal Rumble match against WWE Champion Drew McIntyre. WWE noted that the 54 year old Goldberg hits the gym and transforms from Daddy Goldberg into Godzilla Goldberg.

– Former WWE Superstar Ariane Andrew (fka Cameron) has released her new “Born With It” hip-hop single. The single, released by Fivestar Entertainment and Andrew herself, can be found on all streaming platforms, including Apple Music at this link. Andrew sent word that she will be releasing a 3D animation video for the song in three weeks.

Below is a lyric video sneak peek for the single, plus a behind-the-scenes look at the making of the song: