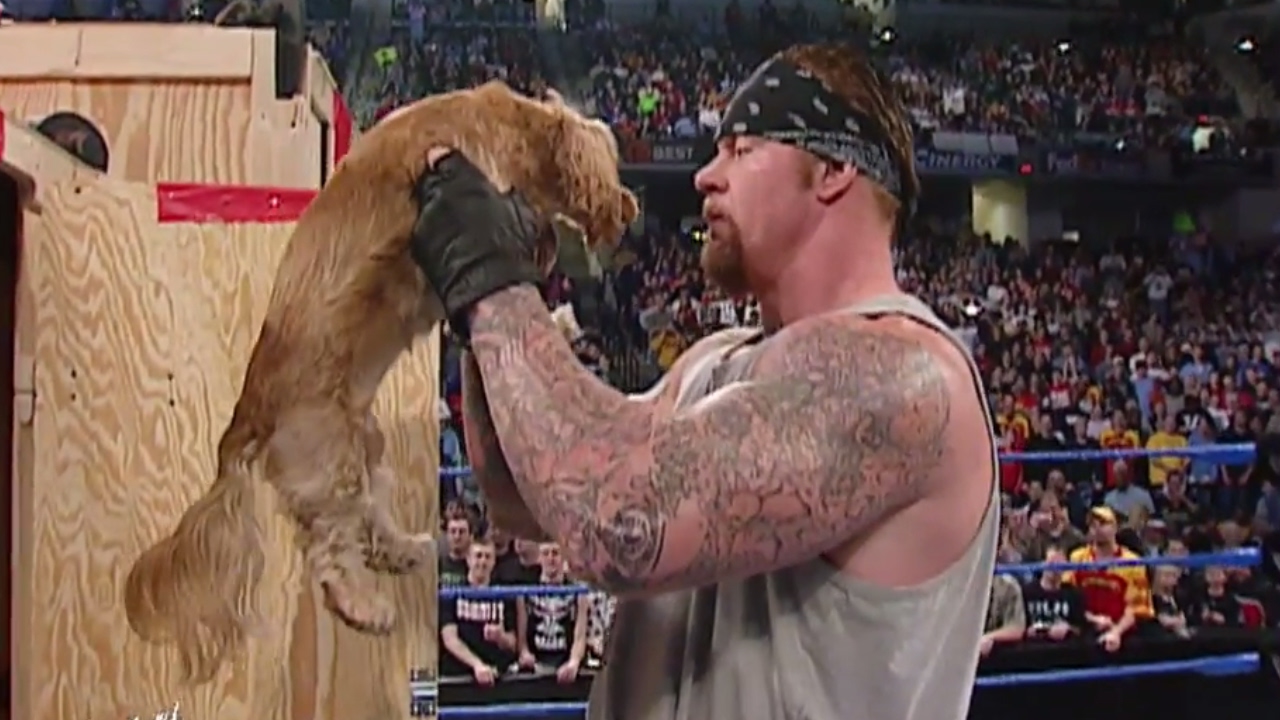 During a recent episode of his House Of Hardcore podcast, former WWE Superstar Tommy Dreamer spoke about the time WWE decided to ban talents from bringing pets to the backstage area.

According to Dreamer, the backstage area at one point “was like a zoo” especially with animal feces and urine in several locker rooms.

“In WWE, there became a point where they banned animals from the back, because — and it was funny, it was always the women and there was locker rooms that were left horrible and there was one where they finally complained because there was poop left in the locker room, there was pee and the girls — because at one point it was like a zoo,” recalled Dreamer [h/t/ Post Wrestling].

Dreamer went onto reveal that up to five talents brought their pets to work.

“I think four of the girls had animals and then one of the boys brought in one of his dogs and then WWE banned it. ‘You can’t have fun. You’re at work damn it.’”