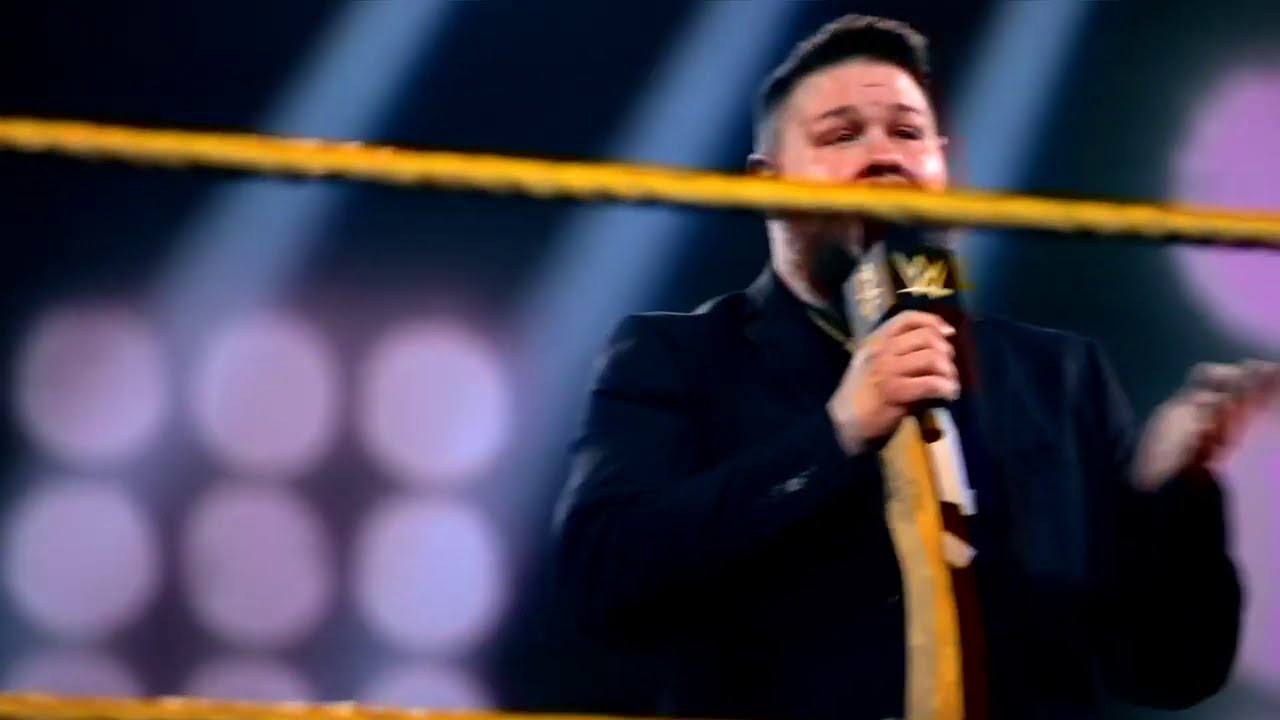 Owens told Reigns that despite the champ’s request for him to simply go away, he can’t until Reigns defeats him without the help of his family.

“You have yet to beat me, like the champion you claim to be,” Owens said. “Both victories you earned over me — you didn’t earn them, actually, your family did.”

Owens then spoke about the numerous tattoos he has, and tells Roman the reason he can’t stop fighting are the ones that are for his two Grandpas (he has their initials tattooed on his fingers). KO says they were his biggest fans, and his one regret was not making it to WWE before both of them passed away.

“The mark they left on me, it’s always going to be there because I saw saw both of these men battle illnesses that should have made their lives a lot shorter than they were,” Owens continued. “But they refused to quit, they refused to stop fighting and because of that, because they fought like hell, I was lucky to have many great years with them.

You can check out Owens’ full comments in the clip below.