Layla Talks Not Getting A Crowd Reaction After Winning The Women’s Title, If She’d Return To WWE 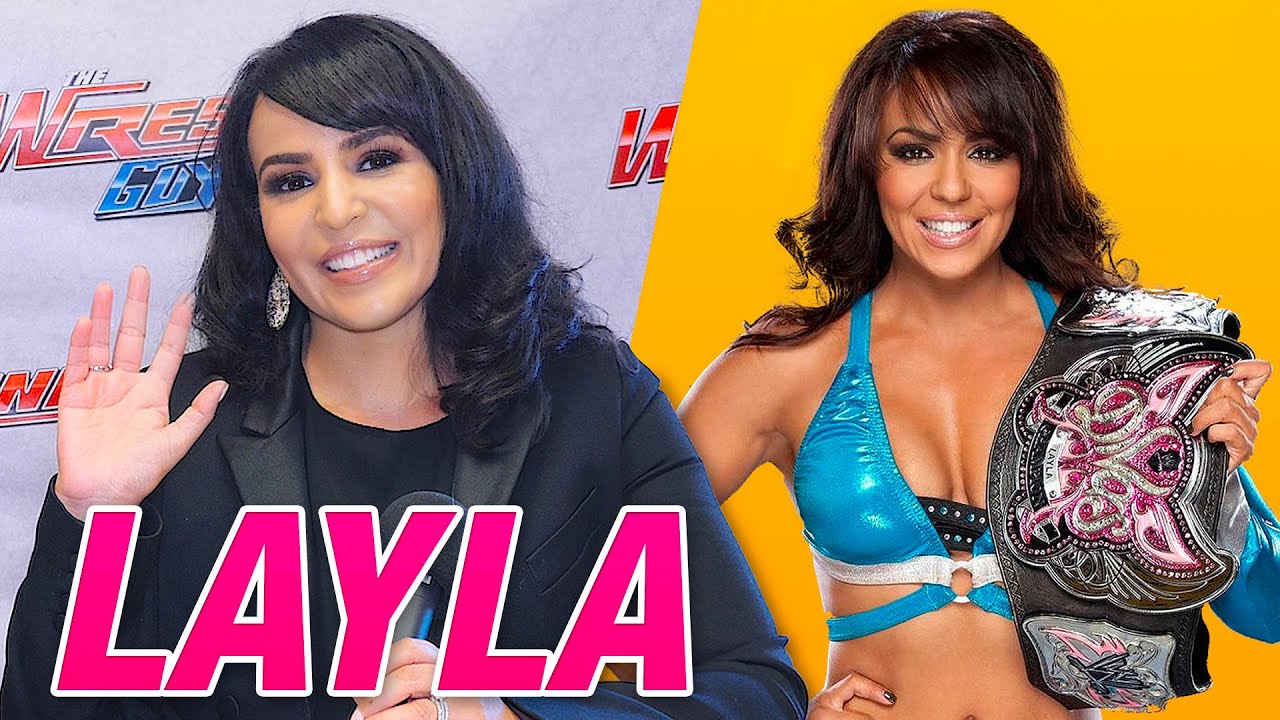 Former WWE Divas and Women’s Champion Layla did her first interview since her retirement in 2015, speaking with Ring the Bell about not getting a reaction from the crowd when she won the title, wrestling Michelle McCool in a Loser Leaves WWE Match, why she retired, and if she’d return to WWE.

Along with McCool, Layla defeated Beth Phoenix in a Texas Tornado Handicap Match to win the WWE Women’s Champions in 2010 (Layla was officially recognized as the champ). After getting the big win, Layla remembered the crowd not being thrilled at all with the result.

“When I won the title, I’m not kidding you, you could’ve heard crickets,” Layla recalled. “They couldn’t believe it, and it was in Beth Phoenix’s hometown. I didn’t know what to expect going out there. When I got told I was gonna win the title that night, everyone was like, ‘Come on, like what?’ I was still new and stuff like that. It was just a great night, and I wasn’t even upset that the crowd didn’t react. I was just more grateful, humbled.”

Not knowing it at the time, Layla also revealed she wrestled with a torn ACL and MCL in her Loser Leaves WWE Match against McCool.

“I don’t think I ever told anybody this, but I wrestled this match with a torn ACL and torn MCL. Yeah, but we didn’t know what was wrong with me.I knew my knee felt funny that I knew I’ve done something prior that day, but I didn’t know what it was. I just iced it, and went out there. Yeah, I wrestled that match with torn ACL and MCL, but I love that match, I love it. I can’t watch it too much because I cry.”

Retiring in 2015, Layla realized she had a great career and didn’t want to wrestle too long, potentially incurring more injuries as she got older.

“I think I had a great career,” Layla stated. “I was very privileged. I explored everything I could explore in WWE, like what else more could I have possibly done? I got to be around great people, and I got to travel the world. I was able to get a great fan base behind me. And it was just time. I didn’t want to age too much on TV. The older we get we’re more prone to injuries. It was just time.”

At 43 years old, the former champion also confirmed a return to WWE was not in the cards for her and that she was very happy with what she achieved.

“I just feel that I had a very fruitful long career, and I attained everything I possibly could have attained in WWE, and I was given every opportunity,” Layla said. “That door is closed, and I’m okay with that. And I feel just happy that I was able to have that. I look at my past, and I’m like, ‘Wow, I did all that stuff,’ and that’s just how I’d like to keep it.”

You can check out the full interview in the video above.