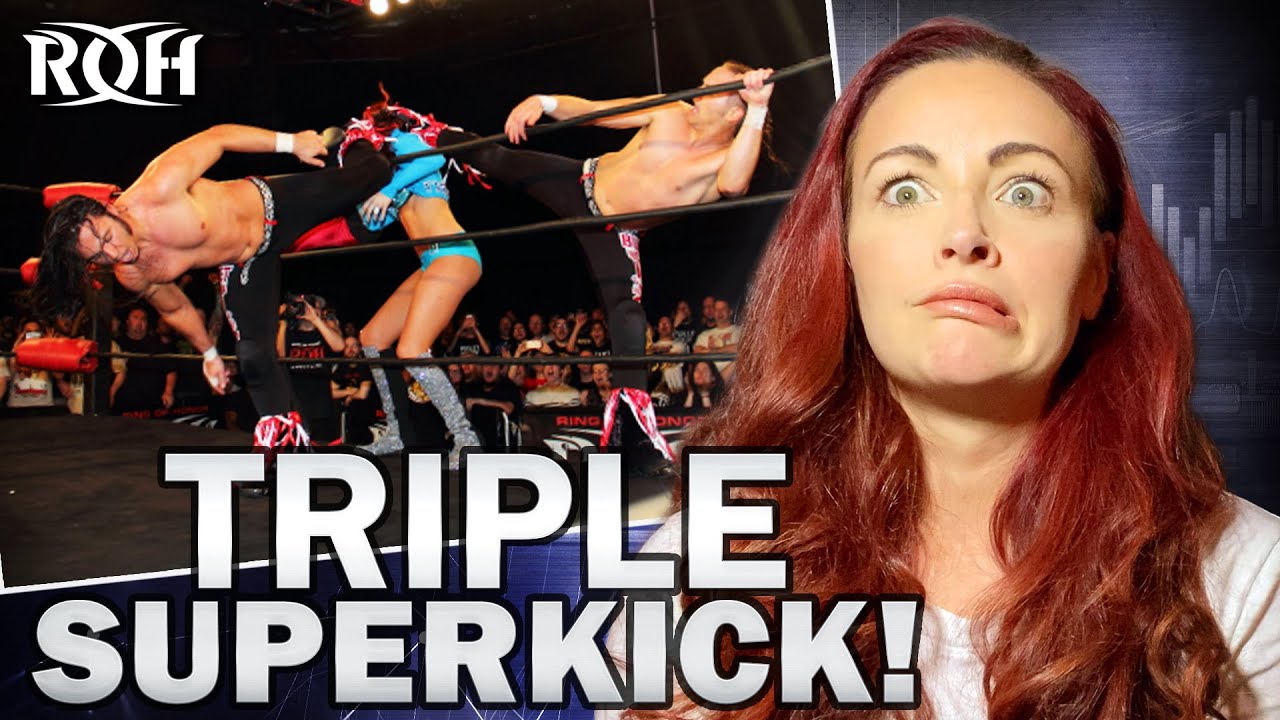 – NJPW announced new stipulations for two matches at The New Beginning in Nagoya on January 30. First up, the loser of Hiroyoshi Tenzan vs. Great-O-Khan will no longer be able to use the Mongolian Chop. Tenzan has not been thrilled with Great-O-Khan taking his signature move for his own. Next up, Will Ospreay vs. Satoshi Kojim will be a No DQ Match as their previous matches have ended without a winner. Below is the updated card:

– Below is the latest ROH Week By Week with Quinn McKay. The episode includes: Vincent and The Righteous speak for the first time since Final Battle, an update on the ROH title rankings, and Shane Taylor talks being the number one contender to RUSH’s ROH World Championship.

– Below, Maria Kanellis Bennett reacted to The Kingdom (Mike Bennett, Matt Taven, and Adam Cole) vs. Bullet Club (AJ Styles and The Young Bucks) from ROH War of the Worlds.