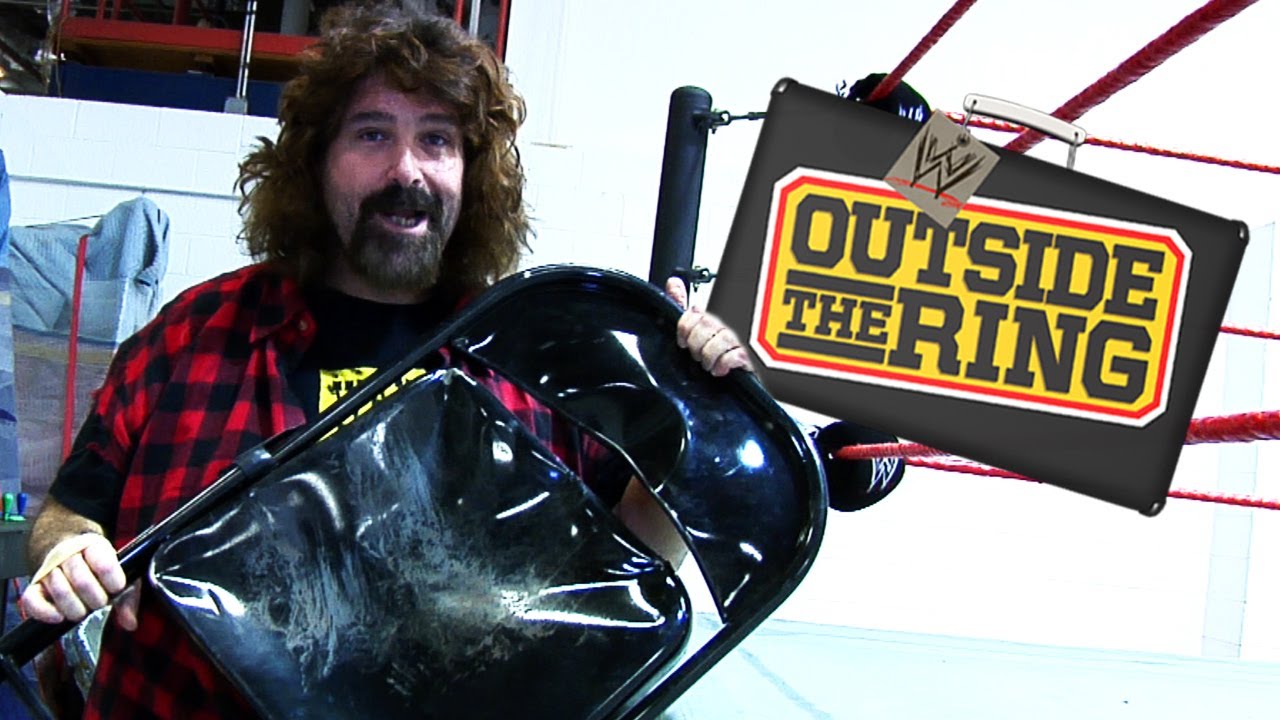 WWE Hall of Famer Mick Foley posted a video on social media to update fans about his battle with COVID-19.

He tested positive about a month ago after participating in a virtual signing on December 12. As soon as Foley found out he had been exposed, and before the positive test result, he began isolating in a hotel room and was planning to check out on January 4 as he was no longer contagious. Foley later said in a more detailed post that his symptoms were not too serious, just body aches and a headache for a few days, followed by loss of smell and hearing issues.

In his new video, Foley encouraged fans to continue to wear their masks, and noted some of his latest symptoms.

“Here are my symptoms: I can’t sleep!” Foley began. “I never slept well, but here it is 5 am and the Hardcore Legend is wide awake complaining. If misery loves company, brother, you’ve got some company in the Hardcore Legend. Brain fog — you can’t think clearly, easily fatigued, and perhaps worst of all, or maybe worst of all, the loss of strength is incredible.

“Even when I was not exercising and I forgot or skipped doing the DDP Yoga, I was doing close to 50 push-ups, even at an advanced weight gain. Back when I was a little leaner I could reel off 60 as I did right before the Roman Reigns and Braun Strowman Hell in a Cell Match I refereed. The one I ruined by counting to three, but in my defense, Roman did not raise his shoulder and I was taught to count like it was a shoot, but that’s besides the point.

“I was getting pretty strong, closing in on 50 — boom, coronavirus hits and now I’m at 12 or 13. You know how push-ups become increasingly more difficult? Well, every one of these push-up or more difficult! I want to warn you — urge you — to look out for each other. And believe me, you don’t want to catch this, it sucks.”

Bottom line: stay safe, mask up; believe me, you DON’T want to get this virus! It sucks. pic.twitter.com/WSYhvcv98t