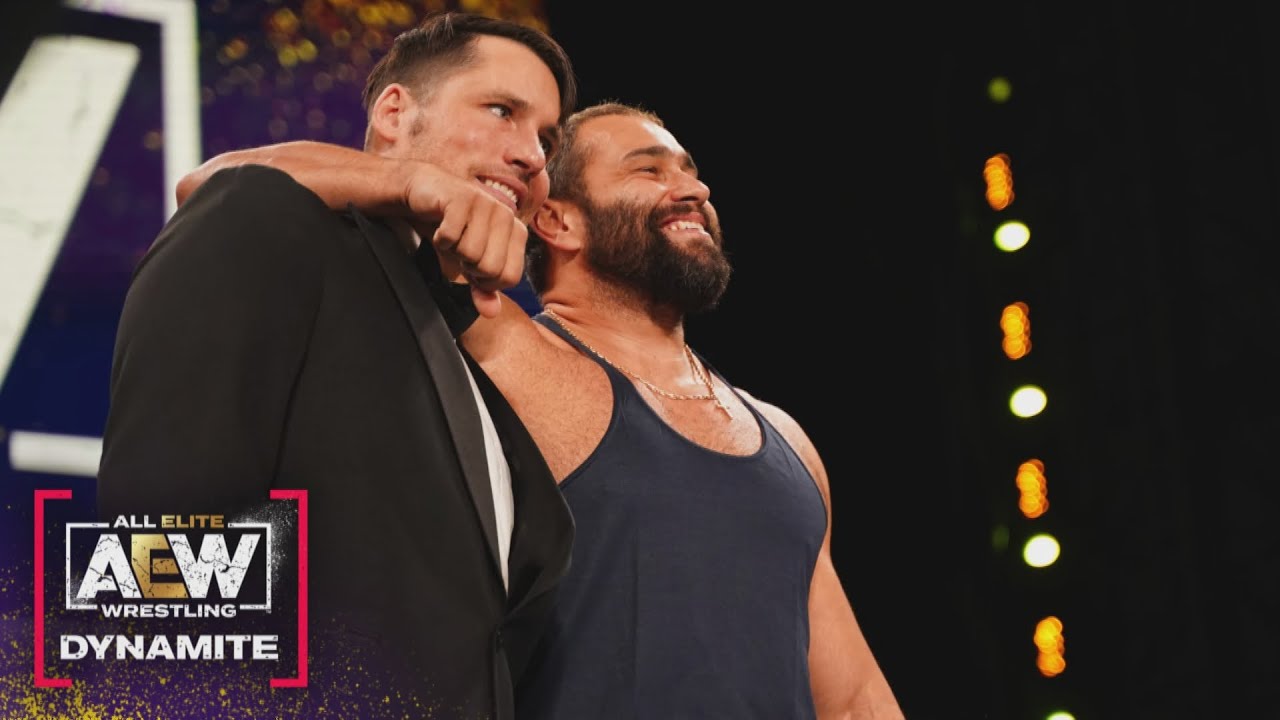 AEW star Miro has set high goals for himself going forward. During a recent Q&A session with fans on his Twitch stream, Miro was asked when he will become AEW World Champion.

In his response, The Best Man said if he doesn’t capture the top title in AEW, he “would rather retire” from pro wrestling altogether.

During the stream, Miro also responded to a fan who wrote, “Miro, you suck. Come back to WWE.”

Miro said, “First of all, I had no idea you are from the WWE. Second of all, maybe I do suck, and that’s your opinion. You’re entitled to it, scream it, write it and send it to Tony Khan.”

The former WWE U.S. Champion is presently in a program with Best Friends and Orange Cassidy on Dynamite. Chuck Taylor serves as Miro’s butler in storyline.

If you use any of the quotes in this article, please credit Twitch with a h/t to Wrestling Inc. for the transcription.

Previous
Tama Tonga On The Good Brothers In Impact: “Ain’t Nobody Give A F–k About No Impact”
Next
The Coach Reveals The Biggest Piece Of Advice Vince McMahon Gave Him
Follow @WrestlingINC