Nikki Bella Confirms She Is In Therapy With Her Fiancé 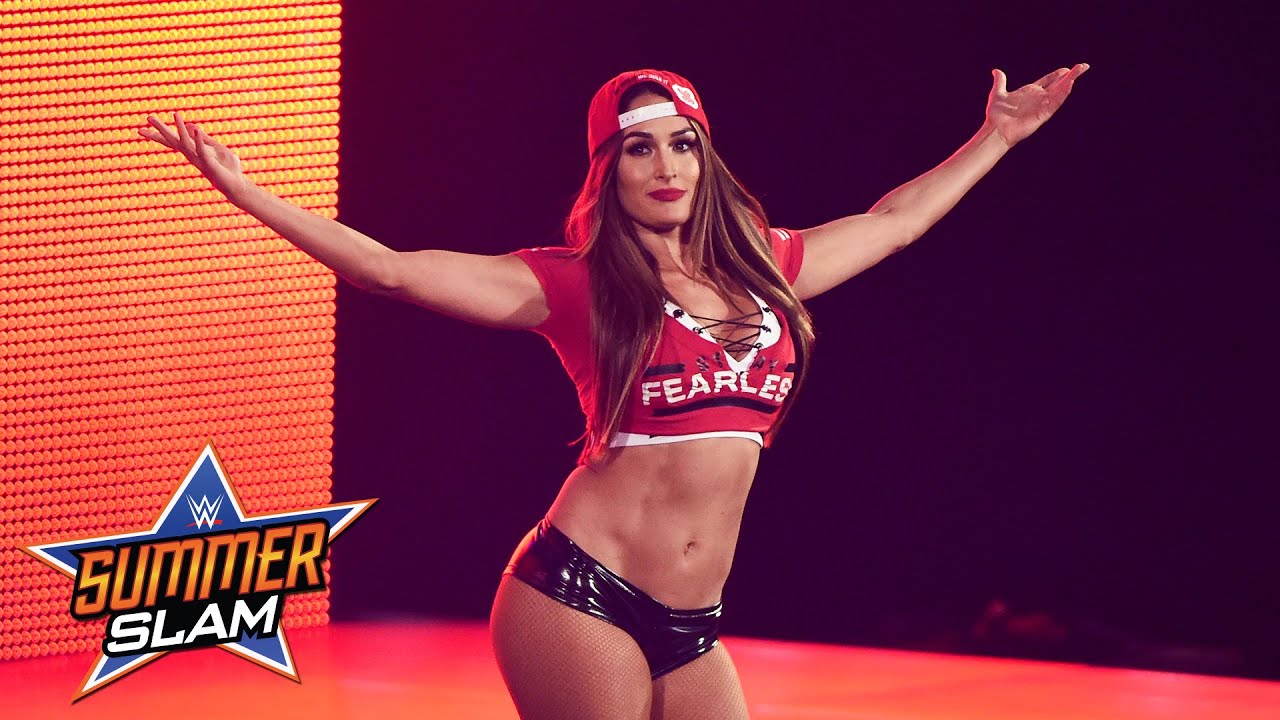 Former two-time WWE Divas Champion Nikki Bella recently spoke to Kaitlyn Bristowe on the Off the Vine podcast and confirmed that she and her fiancé, Artem Chigvintsev, are currently in therapy.

Bella said that Chigvintsev “doesn’t realize his tone” when he gets stressed and that the therapy sessions are meant to help their relationship.

“When he gets really stressed, he doesn’t realize his tone,” said Bella [h/t/ Digital Spy]. “We’re actually in therapy for this.

“I remember even in dress rehearsals, sometimes I’d be like, ‘Is he mad at me?’ It would make me feel really off and it would just be his tone.”

Bella went on to share a story about how she almost quit Dancing with the Stars when Chigvintsev was her partner.

“He kind of made a comment about my jive and got really mad at me,” recalled Bella. “And I was like, ‘You know what, dude? J.Lo and Beyoncé don’t jive and I don’t have time for this.

“I walked out. And I got in my car and I remember at the time calling [former fiancé] John [Cena] and going, ‘I’m quitting. I’m not going to stand for this. He’s a d–k.'”

Bella added that her fiancé takes his work, even the fun side projects, a bit too seriously.

“He gets in a very serious mode,” she said. “There’s no, we’re building and having fun and giggling. He’s like, ‘I’m building this. I’m concentrating.’ No joke.”