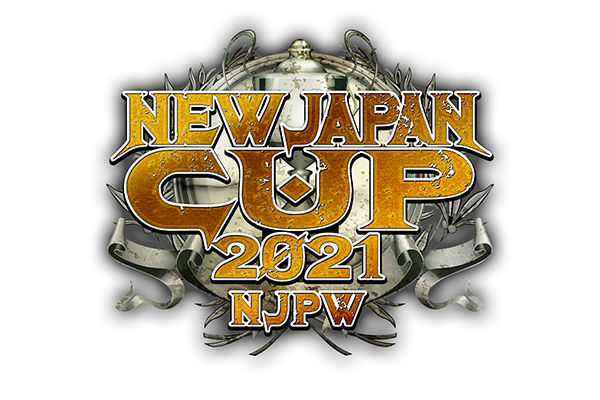 NJPW has announced that the New Japan Cup 2021 is coming this March.

The New Japan Cup starts on March 5 at Korakuen Hall and ends on March 21. The final matches will take place at Miyagi's Xebio Arena Sendai for the first time.

Below is NJPW's full announcement:

It's the biggest single elimination tournament of the NJPW calendar, and after 2020 saw New Japan Cup pushed to the summer, 2021 sees the tournament return to its spring slot. Just one day after NJPW celebrates its 49th anniversary in the fabled Budokan Hall, action will begin in Korakuen Hall on Friday March 5, before we head to Ota-ku on March 6, and then around the country, with events culminating on March 20 and 21. These final matches will see New Japan Pro-Wrestling action hit Miyagi's Xebio Arena Sendai for the very first time!