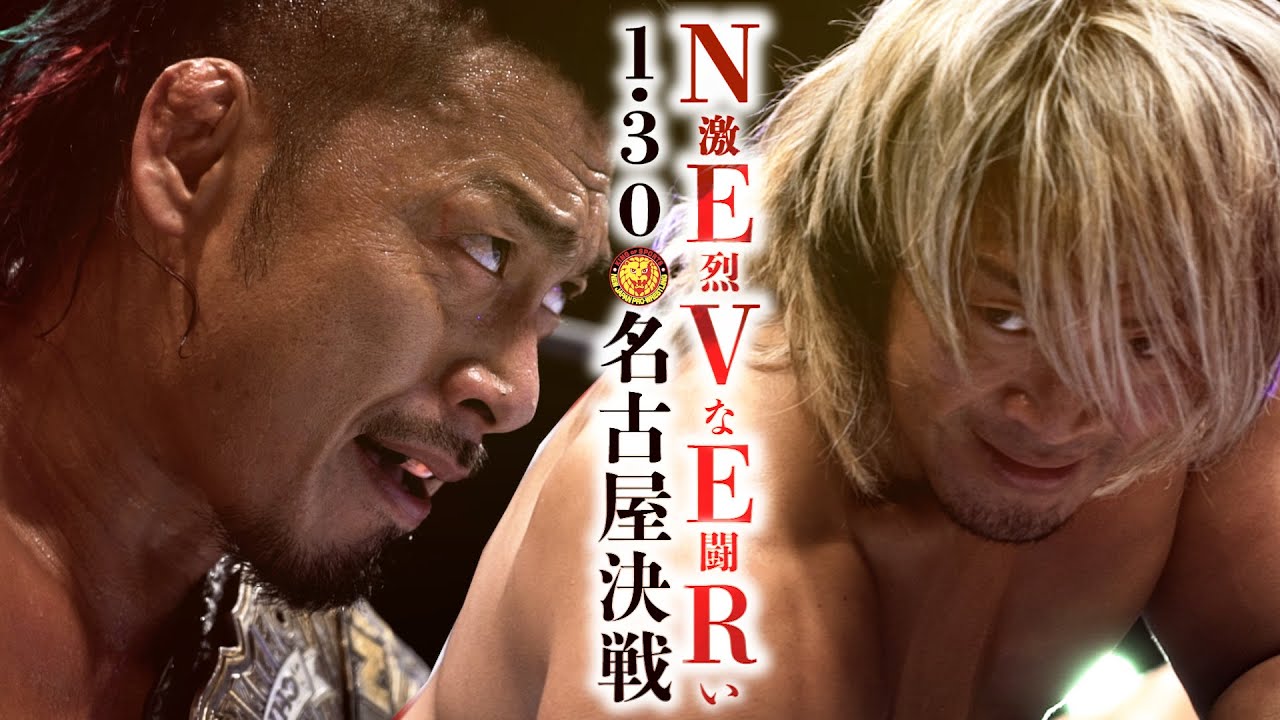 NJPW The New Beginning in Nagoya took place earlier today with Hiroshi Tanahashi defeating Shingo Takagi to win the NEVER Openweight Championship for the first time in his illustrious career. Tanahashi picked up the via pinfall after hitting his signature High Fly Flow.

After the match, the new champion was interrupted and challenged by Great-O-Khan, who defeated Hiroyoshi Tenzan earlier in the night. As per the stipulations of that match, Tenzan is no longer allowed to the Mongolian Chop.

Below are the rest of the results: