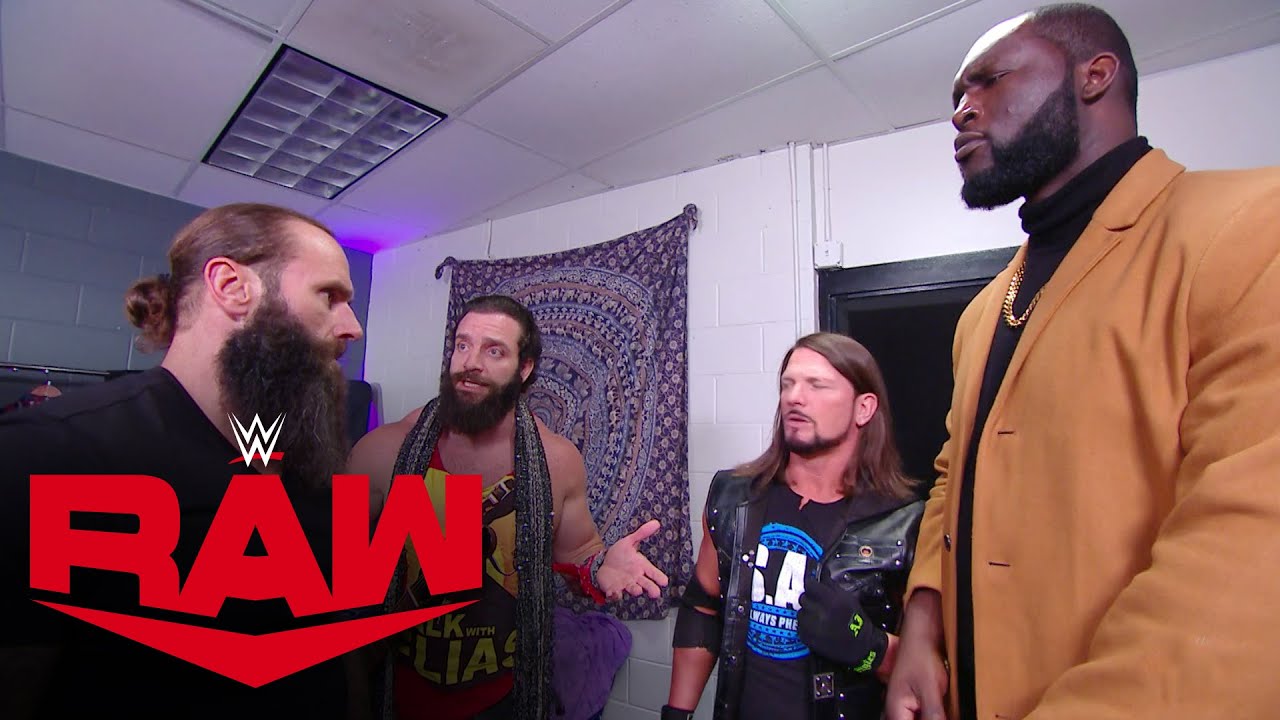 Jaxson Ryker, who accompanied Elias on the talk show, also hinted at the possibility of him entering the 30-man battle royal.

When asked to predict the winner of the men’s Rumble, Elias said, “We are going to win. Don’t worry about how we do it, we have a strategy. And I’m also declaring myself into the Royal Rumble match. I don’t know if its official but this is an official declaration.”

Charly Caruso, the co-host of RAW Talk, intervened and said she’s not sure Elias is authorized to declare his entry. A furious Elias said, “Why not? I just saw Dana Brooke and Mandy Rose declare their entries.”

Earlier on RAW, WWE Hall of Famer Edge announced he will be returning to the ring during the Rumble match. Mustafa Ali also declared his entry.