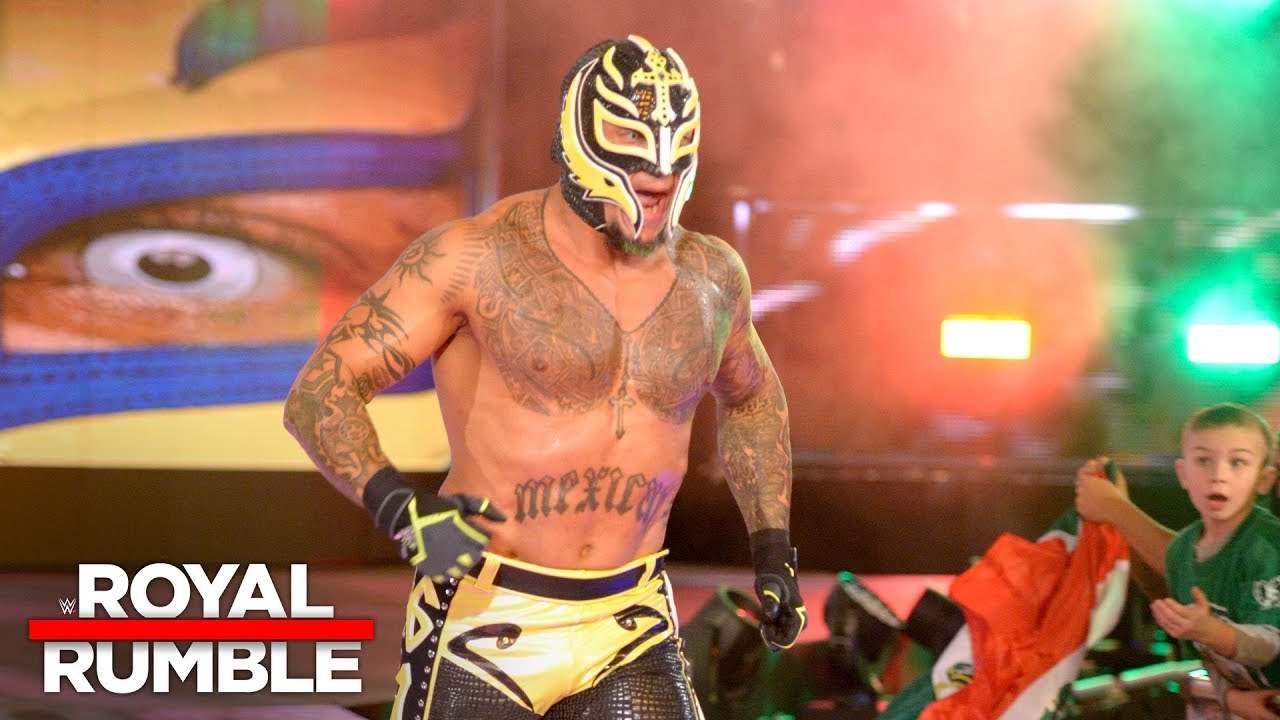 The winner of the 2006 Royal Rumble revealed some of his own predictions on who will be lasting the longest in the men’s Royal Rumble match. He predicted that he could see Dolph Ziggler as one of the top three. He also would like to see his son Dominik in the top five as well as Angel Garza and Andrade.

“If I give you my pick, I feel like I’m giving it away,” admitted Rey. “Like, that’s gonna be the winner. I definitely see [Dolph] Ziggler. For some reason, I think he’s one of the top three.

The Royal Rumble pay-per-view is tomorrow, January 31. Below is the line-up for tomorrow’s event:

Asuka and Charlotte (c) vs. Nia Jax and Shayna Baszler

Previous
ROH Episode 488 Recap: Dalton Castle In Action, The Foundation Vs. Shane Taylor Promotions
Next
Impact Wrestling No Longer Airing On FreeSports In The UK