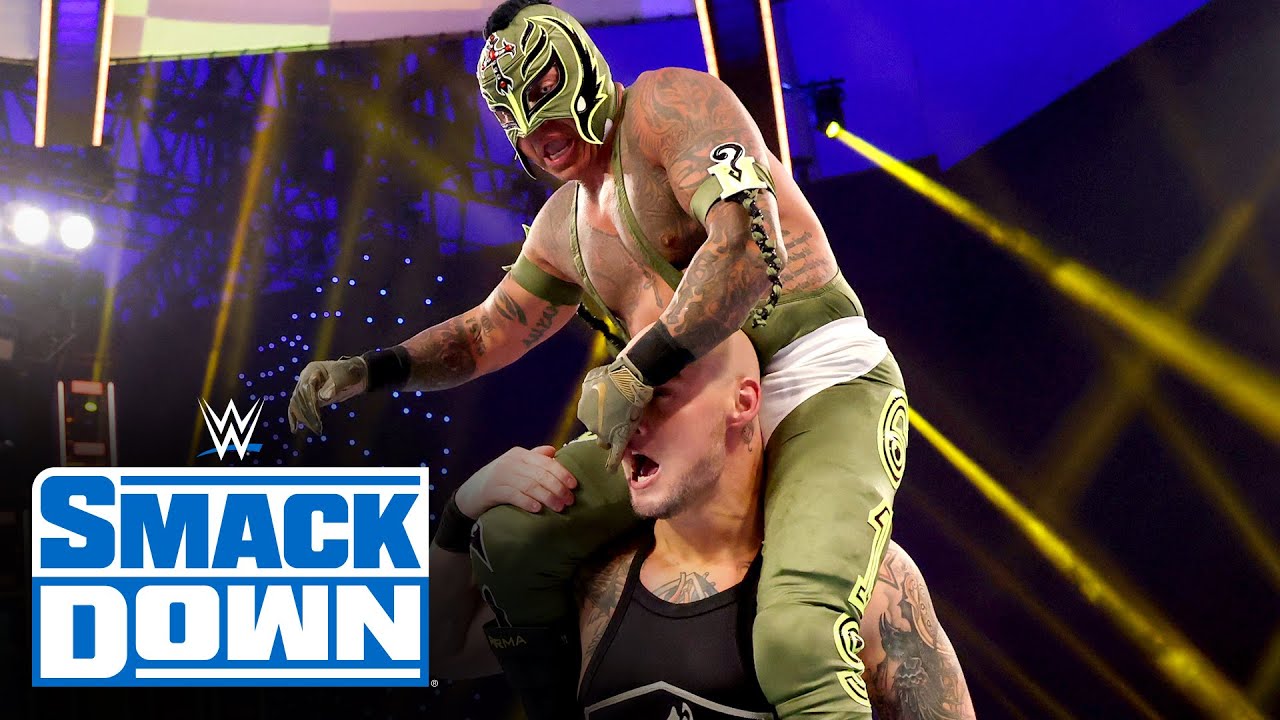 Rey Mysterio has partnered up with Victoria Beer and is kicking things off by wearing a custom Victoria mask at tonight’s Royal Rumble. The mask is a one-of-kind, created by Masahiro Hayashi, Mysterio’s mask designer.

It features Victoria’s red and gold colors, meshed with Rey’s vintage look (and mohawk). Fans will be able to get a good look at it during his entrance during the Men’s Royal Rumble.

The new partnership is an extension of Victoria’s first-ever sports and entertainment sponsorship as the “Official Beer of WWE SummerSlam” with more to come between now and the August PPV.

You can get an early look at the mask in the photos below.

The Royal Rumble PPV starts at 7 pm ET (Kickoff at 6 pm ET) and Wrestling Inc. will have complete live coverage!