Roman Reigns Comments On His On-Screen Future With Paul Heyman 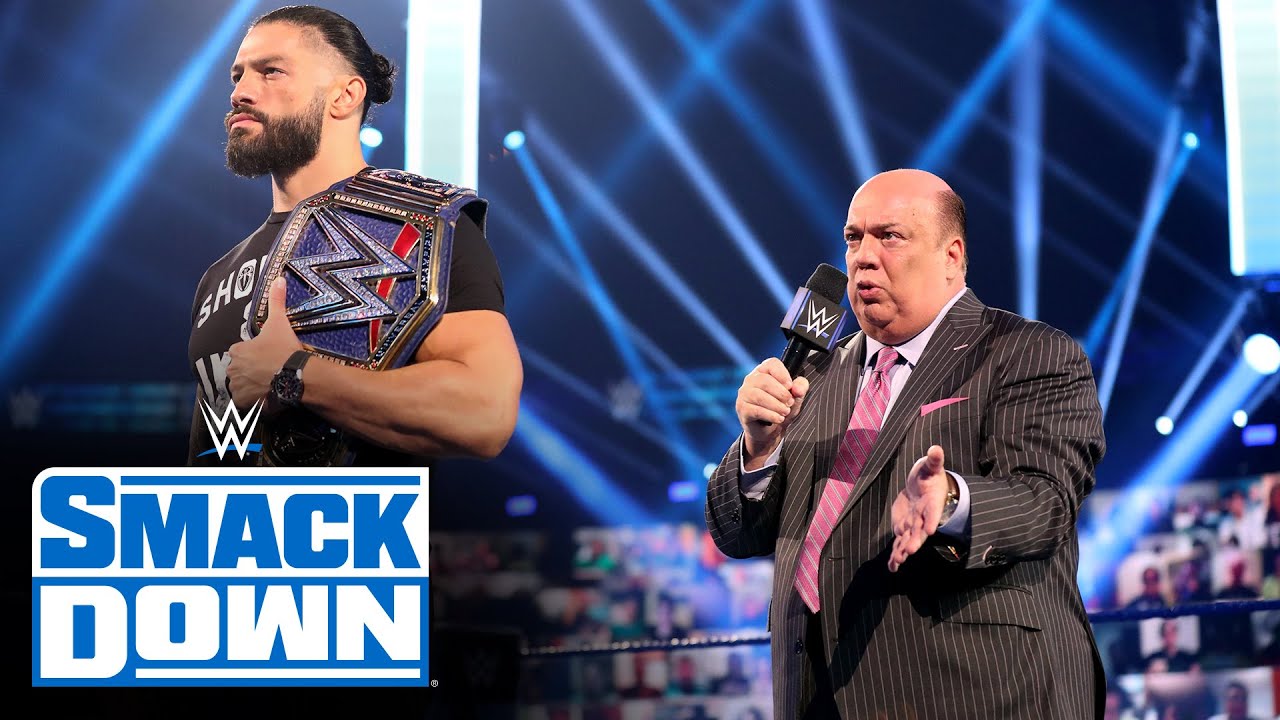 Reigns also discussed his relationship with Paul Heyman. Reigns talked about how Heyman is a pleasure to be around, and how Heyman really has been there for him.

“He’s just a pleasure to be around,” Reigns said of Heyman. “Not only that, to be able to work with him? A lot of people just look at him as this creative genius and someone who is masterful on the microphone. But, the attention to detail is in every area, from anything that I need. This man has gotten me towels from the hotel to make sure they’re big enough, to picking me up custom steaks from the butcher last week. This guy does not cut his corners, he really is all hands on deck.

“It’s not just what he does from a creative standpoint or on camera, and he’s the greatest of all time with what he does in promoting and selling his athletes and how much demand he puts on the matches he’s involved in. He really does anything under the sun to make sure that the talent he’s working with is completely comfortable and focused on what they’re doing. It’s been a pleasure to work with him.”

It was noted that with Reigns and Heyman on TV, Heyman’s swagger is gone for the most part as he is usually seen desperately looking to please Reigns, while fearing his wrath. Their off-screen relationship is “wildly different” but Reigns said it’s quickly built to the point where he can’t see a place in the future where he does not have Heyman by his side, even if they’re not paired on TV.

“If something happens and we’re no longer on screen together, I don’t think I’ll ever want to work without him one way or another,” Reigns said. “Even if we’re not a pairing on television anymore, I will still want and need him at television to work with me. Even throughout the week. We’ll start texting throughout the week to get ideas and figure out the message we want to get across. It’s a weekly battle where we don’t always get our way, but we try our best to do that. It’s definitely a really neat scenario as far as brainstorming and creative spitballing in trying to push the envelope and create the most sophisticated narrative every week.

“We say it every week: attention to detail. Those details are what make the product and hook people. We don’t want to insult our audience and make them think we feel they’re stupid; we know they’re not. Especially our hardcore fanbase, they’ve been watching professional wrestling and sports entertainment for a long time, they’ve seen it all. So we constantly think about what we can do to be different. What we can do to be better. And what we can do to achieve greatness every single week.”