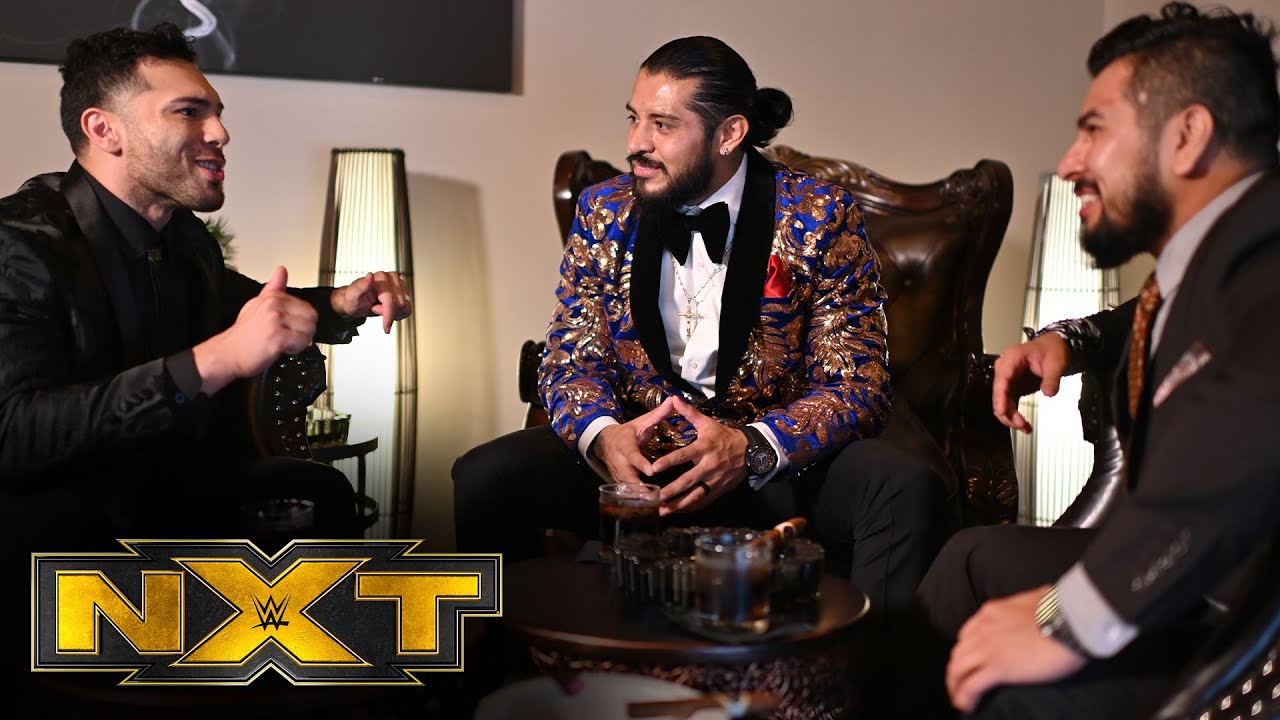 WWE NXT Cruiserweight Champion Santos Escobar recently spoke with Rick Ucchino of Sportskeeda to promote tonight’s show, where he will defend the title against Curt Stallion.

Escobar had nothing but praise for his Legado del Fantasma brothers, Joaquin Wilde and Raul Mendoza. He was asked that it’s like working with his stablemates.

“It’s been a journey, and I think that’s the most important thing that I can bring to the WWE table and the NXT table is Lucha Libre,” Escobar said. “My roots, my tradition, my culture, my background. And I found in Raul and Joaquin, two brothers. They love and respect Lucha Libre.

“And I think that’s the most important thing that we can offer to the roster because we are true ambassadors of Mexican Lucha Libre. I think we have found our cohesive unit in the ring because we always show what Lucha Libre is all about.”

Tonight’s NXT show will also feature Wilde and Mendoza vs. Lucha House Party in a Dusty Rhodes Tag Team Classic quarterfinals match. Escobar said Mendoza and Wilde winning the tournament will complete the first part of their NXT journey. He believes a tournament win is essential for the group’s overall success as it will lead them to the NXT Tag Team Titles, currently held by Oney Lorcan and Danny Burch.

“I think it’s very important for Joaquin and Raul to win the Dusty Classic, and then to win the NXT Tag Team Championships,” Escobar said. “Because I think that completes the first part of our journey because I call myself the leader of leaders, and I think of them as leaders as well.

“I think the first and most important thing for them is to show the world what kind of leaders they are. And the way of doing it, just by winning the Dusty Classic and then, of course, becoming the NXT Tag Team Champions.”