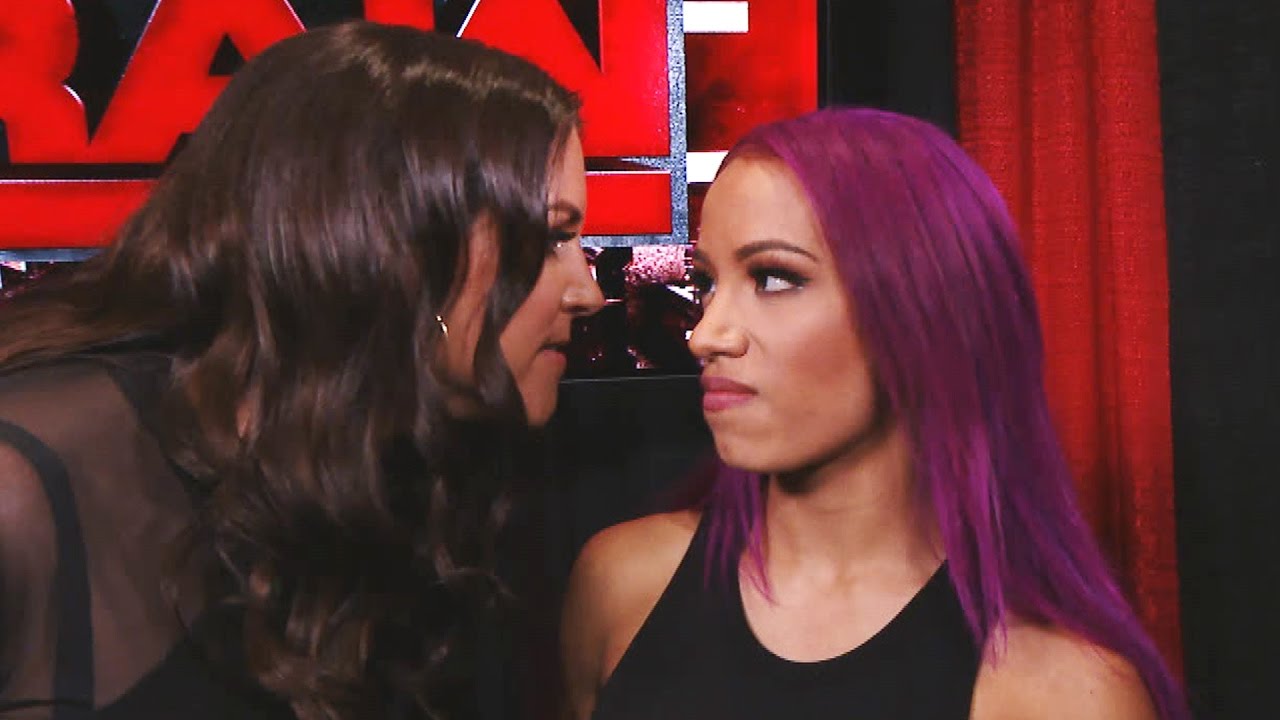 WWE Chief Brand Officer Stephanie McMahon believes SmackDown Women’s Champion Sasha Banks “is just getting started” with regard to her acting ventures, in the aftermath of The Boss’ performance as Koska Reeves on The Mandalorian.

In a recent interview with Tony Maglio of The Wrap, McMahon said that Banks has actually improved as a wrestler since shooting two episodes on Season 2 of the hit Disney+ series.

“Sasha’s star only continues to rise,” McMahon said. “I think that experience for her gave her a different set of confidence that maybe she didn’t have before.”

With Banks’ championship victory at last year’s Hell in a Cell coming a few weeks before her Nov. 13 Mandalorian debut, McMahon said that the timing was “not a coincidence.”

“Sasha is one of our biggest stars with some of the best charisma and potential. And on top of her athleticism and her storytelling abilities, she just shines. When she walks out, you pay attention. I love her attitude and just everything about her,” McMahon said. “So I think Sasha is really just getting started.”

Banks is presently in a rivalry with Carmella on SmackDown. Although their match hasn’t been made official, it is rumored that they will square off at Royal Rumble this Sunday.