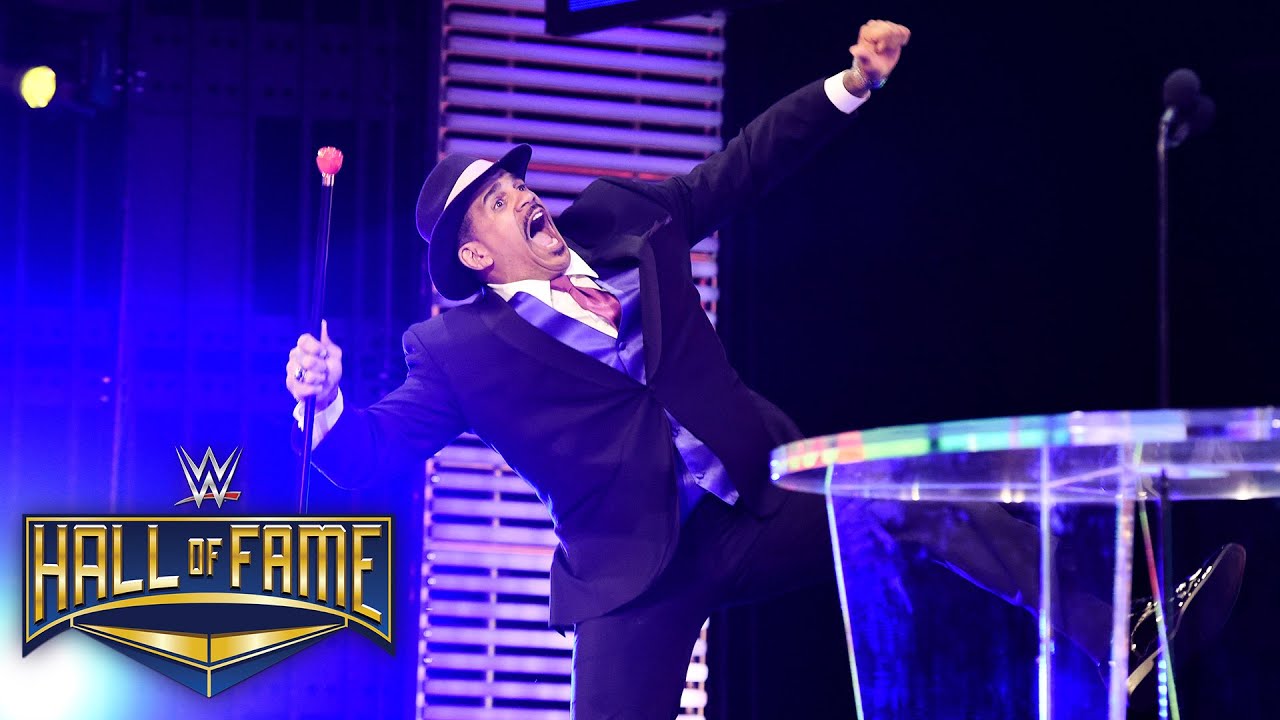 Charles Wright aka The Godfather was one of the few wrestlers during the 1990s who never jumped ship from one promotion to another. He only worked for WWF/WWE although he did have a verbal agreement to go to WCW.

However, that deal never came into fruition and the planned role for Wright ended up going to Virgil, who became Vincent in WCW. Wright recalled thinking he was headed to WCW to join the nWo during an interview on the Scheduled for Two Falls podcast.

“First of all, I never talked to Eric Bischoff. It was Jim Herd and somebody else; Dusty Rhodes too. I was talking with Kevin [Nash] or Scott [Hall], it wasn’t Hulk. But we were talking back and forth and I talked to Jim Herd and they’re like, ‘OK, we’re going to bring you in and you’re slowly going to get in matches and you’re going to be the enforcer.’ And I’m like, ‘Cool,’” said Wright.

“I think I was calling and he wasn’t calling me so I called this one and he wasn’t calling me back so I knew something is going on. Next thing I know, I see Virgil out there and I’m like, ‘Oh ok.’ I would assume that somebody up at the top said, ‘You know, why pay this one that much when we could pay this one that much.’ And they clowned Virgil – they would never have clowned me like that.”

Even though Wright never spent a day signed with WCW, he spent lots of time with people who had worked for them in the past. One of those was Ron Simmons who warned him not to join WCW due to the racism he experienced.

“Ron Simmons is the one that told me, ‘You don’t want to go there. You won’t fit in there. Don’t go there, it’s not the place for you. Stay where you are.’ I’m a northern boy and those were all southern boys and I’m used to dealing with bikers and redneck racist dudes anyway so I have a short fuse with those dudes,” stated Wright. “He was like, ‘You’re going to hear this (racist abuse)’ and I’m like, ‘I ain’t gonna hear that.’

Due to the success of his Godfather character, Wright was inducted into the WWE Hall of Fame under the gimmick in 2016. He recalled hearing the news he was going in and how his relationship with WWE has been since he departed the company.

“I always thought that if they put me in the Hall of Fame it would have to be a ‘special’ category. But I had been under contract with the WWE, and still am, under a legends contract since 2003 or 2004. To this day, they have been nothing but great to me. I still get a royalty check. They keep me on the Network and keep me relevant but every year I go to WrestleMania. Now you might not see me, but I’m there doing stuff,” said Wright.

“He said my name came up for the first time and Vince said, ‘Charles!? Of course, let’s put Charles in!’ And that’s how it went. Here’s how I look at things. I made him a lot of money with my characters and they’re historic man. The body of work is there. I might not have been the best technical wrestler or been in the best matches but most of my characters have been a part of something. The Godfather alone, it’s been over 20 years since he was relevant and people still see me on the streets as the Godfather. But now I’m the ‘Smoke’ Train, not the ‘Hoe’ train. ”

If you use any of the quotes in this article, please credit Scheduled for Two Falls with a h/t to Wrestling Inc. for the transcription.