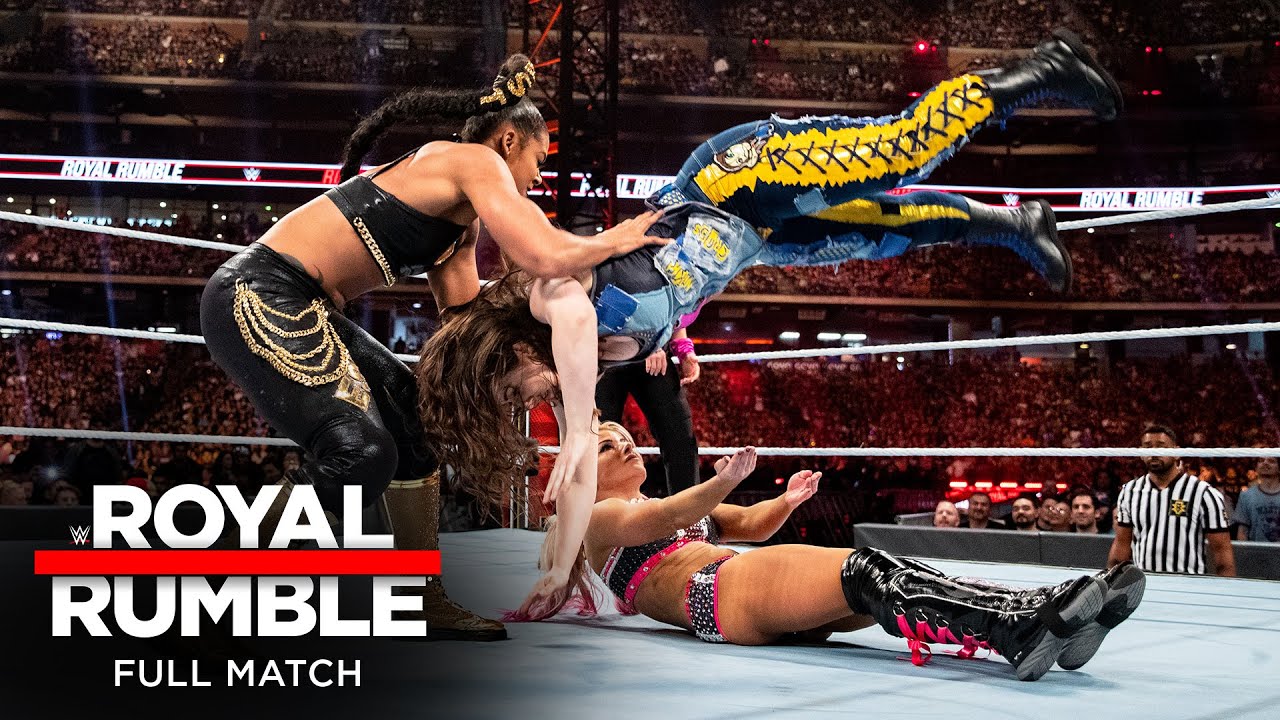 Both Jillian Hall and former WWE Women’s Champion Victoria entered the match at the 8 and 10 spots, respectively, each resurfacing in WWE for the first time in over a decade.

You can see the surprise returns from the Women’s Rumble below: