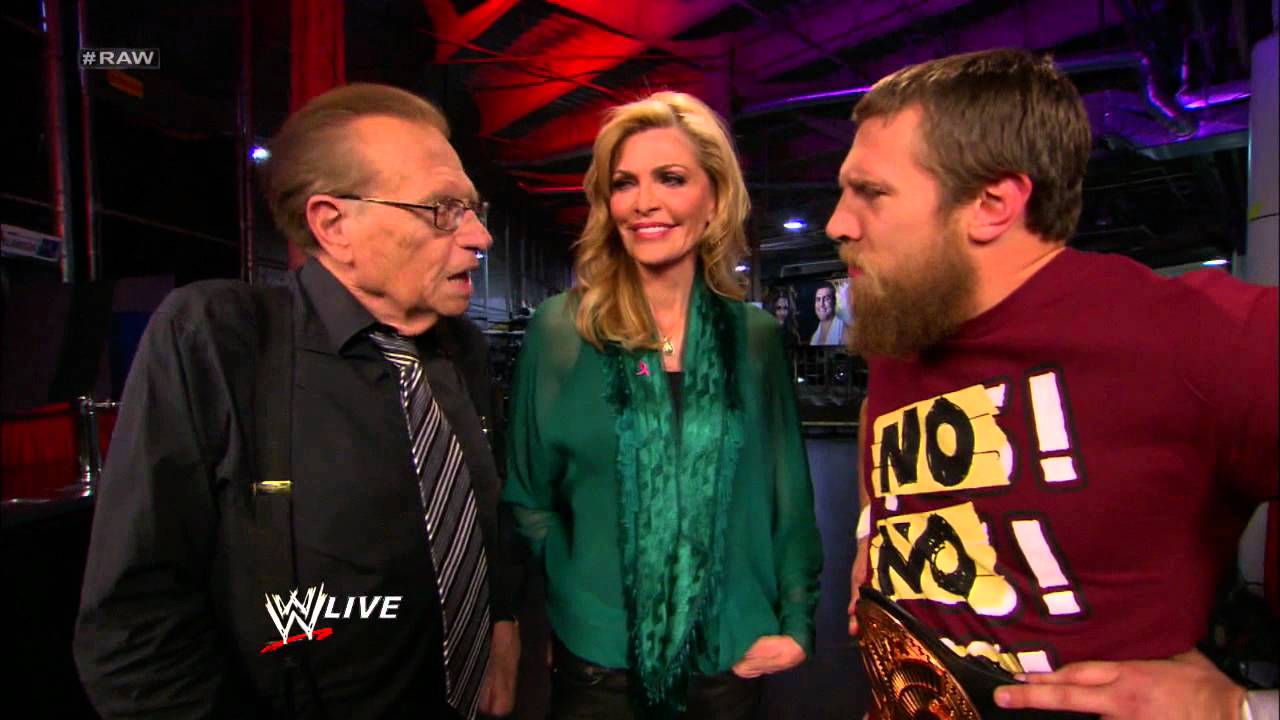 Legendary TV and radio host, Larry King, passed away earlier today at Cedars-Sinai Medical Center in Los Angeles at the age of 87. No cause of death was given, but CNN reported earlier this month King was hospitalized due to COVID-19.

“For 63 years and across the platforms of radio, television and digital media, Larry’s many thousands of interviews, awards, and global acclaim stand as a testament to his unique and lasting talent as a broadcaster,” King’s official Twitter account wrote in a statement.

King also made a guest appearance on WWE RAW back in 2012 where he worked with The Miz, Kofi Kingston, Daniel Bryan, and Kane.