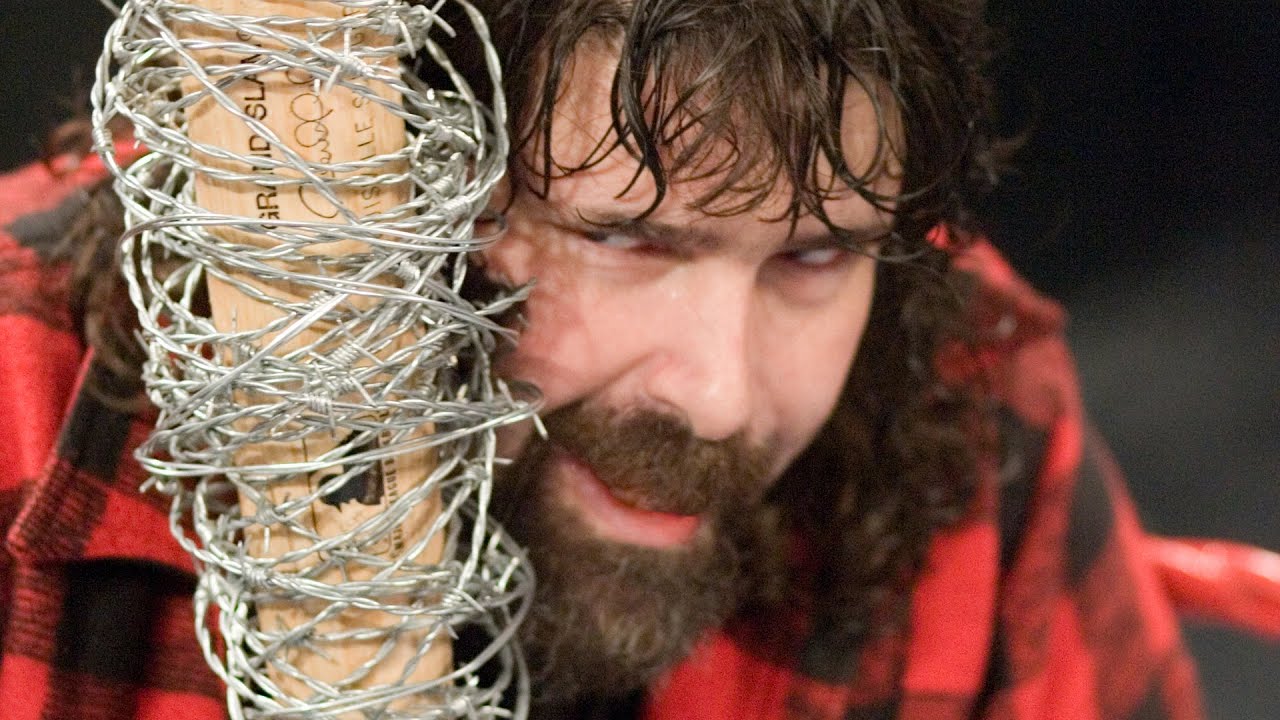 WWE Hall of Famer Mick Foley took to Twitter Sunday to post a short video clip in which he shows off a makeover to his look.

In the video, Foley’s son can be heard criticizing the Hardcore Legend’s new hairdo, calling it “awful.”

Foley then says, “Maybe so, but now I get the Patrick Price from State Farm.”

Foley was referring to Patrick Mahomes’ State Farm commercial in which the Chiefs QB gets a haircut at a barber shop. The ad assures a special insurance rate for anyone getting Mahomes’ haircut.

The tweet was posted in the lead-up to the Chiefs vs. Bills AFC Championship Game. Although Foley got a new haircut, he retained his beard.

Finding out there is
NO PATRICK PRICE at @StateFarm