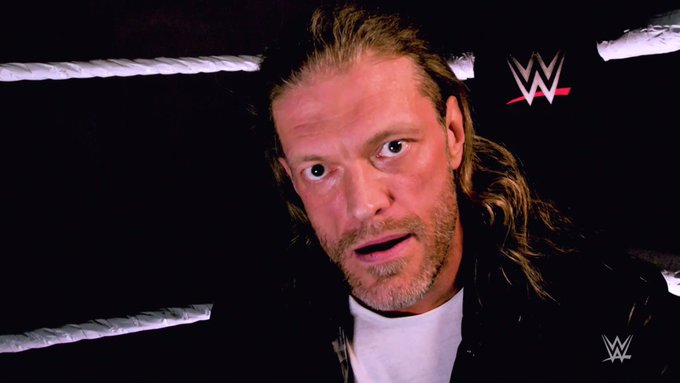 WWE Chairman & CEO Vince McMahon was not in attendance for last night’s Royal Rumble go-home edition of RAW, according to Ringside News. While Vince was not at the venue, he was in regular communication with Triple H, Bruce Prichard and Kevin Dunn as they were in charge this week, and he was making tweaks to the show.

Last night’s RAW marked the second show in a row that Vince has missed as he also missed Friday’s Superstar Spectacle and SmackDown taping. As noted before, Vince’s older brother Rod McMahon passed away last week.

WWE Hall of Famer Edge was also not at Tropicana Field in St. Petersburg for last night’s RAW show, according to PWInsider. The pre-recorded promo announcing Edge’s ring return for Sunday’s 30-Man Royal Rumble Match was filmed inside the wrestling ring that he keeps on his property in North Carolina.

For those who missed it, you can see the promo from Edge in the video above.